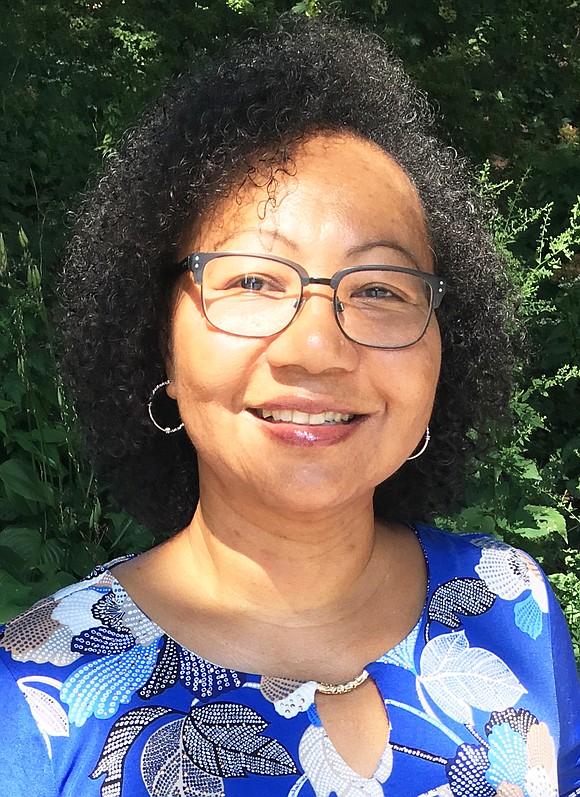 Although born in New Jersey, being a self-proclaimed “army brat,” Player lived in many different places including Korea and Japan. This regular uprooting may have made it difficult to find a sense of belonging, but Player found stability and expression in music from a young age.

“My father always loved music,” says Player. “He had a lot of jazz records, and would play a lot of R&B like Marvin Grey and Earth Wind and Fire. But, it was my best friend Sally, she played clarinet and I wanted to join the band with her.”

It was under the influence of Sally that Player picked up the clarinet for herself and her passion for classical music began. But music was not only a way to strengthen friendships, it was also a way for Player to find healing.

“When I was 11, I happened to be in the water and my brother drowned; that is something that I clung to,” reflects Player. “I delve into music because it is healing. The arts, it’s a way for us to express ourselves and it opens up our minds to new ideas.”

Although music gave Player comfort and expression, she decided to put her clarinet down for a while and pursue a profession that her mother would find more practical: computer science at Rutgers University. Still, after some time working as a programmer, Player began to miss her passion of music and started taking lessons again.

“My clarinet instructor encouraged me to go back to music if it was what I loved,” says Player, “so, I quit my job at the time, went to the Queens College, and got my second bachelor’s degree in music.”

Player was inspired to start Harlem Chamber Players because she realized that in most cases she was the only African American in the orchestras she participated in. “The classical music arena is not very kind to Black and Latinx musicians,” says Player. “Some people who have performed in our group have faced some form of microaggression from less diverse orchestras; they were not very welcoming.”

It wasn’t until she performed with New York City Housing Authority Symphony Orchestra, an orchestra predominantly for Black and Latinx musicians, that she would be inspired by what an orchestra could be. It was also here that Player met violist Charles Dalton. Player and Dalton would together go on to create a summer music festival in 2008 meant to bring classical music to West Harlem, and this event would be the catalyst for the Harlem Chamber Players.

Performing in places such as the Apollo Theater, the Cotton Club, The Brooklyn Museum, Columbia University and Carnegie Hall, the Harlem Chamber Players have succeeded in not only bringing high quality classical music to Harlem, but to all of New York City—all while giving musicians of color a space to further their craft in a welcoming environment. With plans to include more young people and to produce a musical in the future, the Harlem Chamber Players only plan on furthering their impact.

“We want to engage the community and focus on outreach to children,” says Player. “We look to some of the top classically trained musicians in the city. It is important for young people to see people who look like them in a professional, high quality orchestra.”

The Harlem Chamber Players will hold their opening concert this Friday at 7 p.m. at Broadway Presbyterian Church at 114th Street and Broadway.