Mariah’s ‘In the Mix’ for ‘black-ish’ spin-off 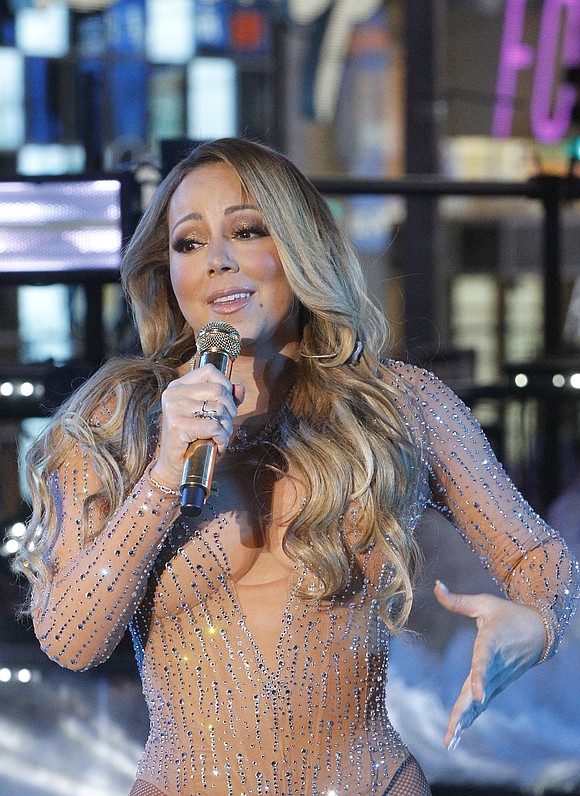 After winning the Emmy for Lead Actor in a drama series, Billy Porter had a grand time on Sept. 22 while making history, reports Fox News. The “Pose” star, who portrays Pray Tell, made history when he became the first openly gay Black man to win in that category. Already the owner of a Tony and a Grammy, Porter is just one Oscar away from joining the exclusive EGOT club.

Newark, New Jersey native Amanda Holley is ready to make some noise. Her first release from her upcoming E.P., “Runaway” is a collaboration with producer/songwriters Davis Chris and Shane Foster. Amanda says, “I co-wrote this song at my very first studio session in LA after leaving a bad label situation and ex BF. This is the first song of 11 on my EP! This record is my liberation—saying what I want and feel and taking my power back and really acknowledging my own power for the first time in my life.”

After performing and recording with his brothers Taj and Taryll as the 3T, TJ Jackson, son of Tito and nephew to Michael Jackson and the rest of his dad’s iconic siblings, has released a new single “Insomnia.” TJ is boldly stating his intentions to become the next sex symbol to ladies with this cut. “Insomnia” is full of lyrical content fit only for that special person near you to hear. “I am forging my own authentic path rather than following the path or what others think I should be. I’m a Jackson but I must be me,” says TJ.

Tongues are wagging that Mariah Carey sings the theme song for the new ABC “black-ish” spin-off “mixed-ish,” called “In the Mix.” Carey reportedly stopped by the recent Embrace Your Ish party for the show where she posed on the red carpet with the sitcom’s executive producer Tracee Ellis Ross in Los Angeles.