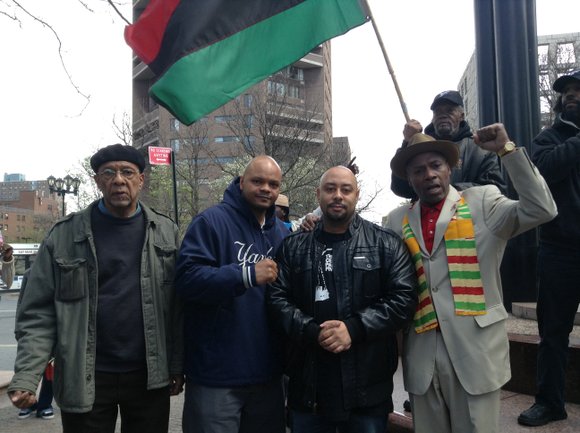 Ava DuVernay’s “When They See Us” brought into sharp focus the harrowing injustices in the case of the Exonerated Central Park Five—five African American and Latino teenagers who were wrongfully convicted for the brutal rape of a woman in Central Park in 1989. It understandably spurred calls for Manhattan District Attorney Cyrus Vance to conduct a thorough review and audit of all cases handled by Linda Fairstein, the lead prosecutor on the case. But District Attorney Vance is the wrong person to oversee that review and, in any event, has now said he will not do so. Because of Vance’s overriding conflict of interest in this matter, the governor should issue an executive order appointing the New York attorney general as a special prosecutor with jurisdiction to reopen the Fairstein cases.

Vance’s conflict of interest has been little discussed, but it is clear and a matter of public record. Linda Fairstein was an early and prominent supporter in Vance’s first campaign for district attorney and has donated more than $25,000 over the years to his campaigns. And even after Sarah and Ken Burns’ PBS documentary “The Central Park Five” laid bare Fairstein’s unapologetic mishandling of the case, Vance still invited her to emcee the gala fundraiser for his re-election.

Fairstein has been quoted as a Vance adviser and is close enough to the DA that Vance asked Fairstein to publicly defend him after he dropped sexual assault charges against Dominique Strauss Kahn. And, a close friendship with the head of the office’s sex crimes unit empowered Fairstein to try to facilitate a meeting with Harvey Weinstein’s defense team which, Fairstein admits, “is the kind of thing I do four to six times every year.”

Governor Rockefeller also gave the attorney general power to conduct policy investigations, separate and apart from criminal investigations. This additional authority permitted the attorney general to issue subpoenas and hold hearings to identify recommendations for policy changes. For the Fairstein cases, such authority would be helpful in identifying prosecutorial practices that could be changed to prevent wrongful convictions.

It is long past time for cases overseen by Linda Fairstein to be re-investigated by an independent special prosecutor. The governor should act swiftly. Justice requires it.