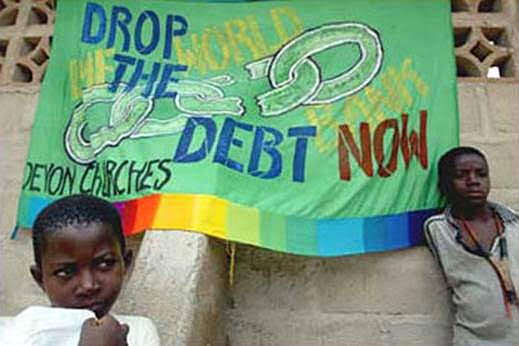 Multilateral lenders and investors are being asked to pony up a modest stimulus package that would halt the spread of the coronavirus in Africa and keep economies from crashing under the weight of debt-servicing costs.

African finance ministers, at a meeting last week, calculated that an injection of $100 billion––including $44 billion in debt-servicing wavers––would put off the likelihood of a recession and protect growth rates from falling further behind––now at 1.8% from 3.2% earlier this month.

Ken Ofori-Atta, chair of a World Bank-IMF committee called it a “break the glass moment.” The package is about 5% of the agreed upon stimulus package agreed to this week by U.S. legislators and signed by the president.

“There is a big likelihood of a recession,” said Bartholomew Armah of the U.N. Economic Commission for Africa (Uneca) in a press interview. “Our previous forecast should be seen as conservative because it was done at a time when the actual number of (corona) cases in Africa was low.”

South African Finance Minister Tito Mboweni put a fine point on the matter: “To say we are not trembling in our boots about what might be in the coming weeks and months is an understatement.”

Once a borrower from wealthy countries and institutions, Africa is now saddled with crushing debts to China ($143 billion), international debt markets ($55 billion), other banks, commodity traders and the so-called vulture funds.

An international activist group has seen it before. Inspired by universal faith traditions, Jubilee USA, a coalition of Jewish, Christian and Muslim religious groups, maintains that instead of paying debt, resources should go to reducing poverty and providing healthcare and education for those most in need.

“African finance ministers are right to call for a moratorium on all interest payments,” wrote Tim Jones of Jubilee UK, a partner group. “In the face of a huge health and economic crisis, halting debt payments is the fastest way to keep money in African countries.”

On news that the IMF will cancel some debt payments for poor countries, Jones wrote: “All poor countries that are being hit by the economic impacts of coronavirus need to benefit from this debt relief, regardless of the extent of the outbreak of the virus within their own country.

“Many countries are already in debt crisis and the economic impact of coronavirus is only going to make that worse. The IMF needs to ensure its loans are not used to bail out previous lenders, but instead help countries restructure debts. Otherwise, people will suffer through austerity and public spending cuts.”