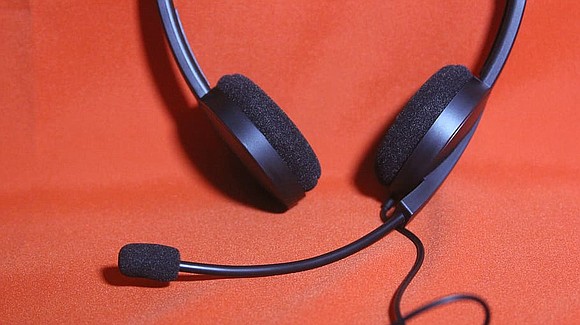 Workers believe Maximus has insufficiently protected them at the workplace.

Citing concerns over the transmission of COVID-19 at work, workers want the company to implement a plan that would allow them to do their jobs at home or at least offer them emergency paid leave while keeping their health insurance. They also demand that paid leave not be contingent on workers providing a doctor’s note to Maximus.

“While Maximus on Wednesday started making efforts to space workers in the Bogalusa, Louisiana call center where I work two seats apart, it’s not enough,” stated Louisiana-based Maximus call center employee and union organizing member Sylvia Walker. “We shouldn’t have to put our families, ourselves, and our communities at risk by coming to work. If the Social Security Administration can work from home, so can we!”

Maximus employs close to 10,000 workers in 11 call centers in the United States. They handle Medicare and ACA Federally Facilitated Marketplace inquiries while under a federal contract with the Centers for Medicare and Medicaid Services.

Maximus issued its emergency attendance policy, which penalizes call center employees for taking time off because of the crisis, but will still count excused COVID-19 absences as an unscheduled absence worth 8 hours. This means employees can only miss 64 hours in a 12-month period or risk getting fired.

“With these critical health and safety concerns, it’s more important than ever that workers have a voice at Maximus—and that the company have an open dialogue with those demanding that voice,” stated CWA President Chris Shelton. “Refusing to engage in dialogue with workers is always bad policy, but especially bad policy during a pandemic.”

This isn’t the only time Maximus has been in trouble with its workers recently.

Early last year, the National Labor Relations Board filed a complaint against Maximus accusing them of violating federal labor law at its Bogalusa, Louisiana call center. The complaint stated that the contractor continually rejected attempts by workers to unionize. After learning that some organizing discussions were happening in the office break room, Maximus officials prohibited access to “non-working” areas of the office for off-duty employees to quash organizing efforts.

In this instance, the organizing committee wants to speak directly to Maximus officials and hopes to hear from them soon.

“The lack of communication puts people at unnecessary risk,” stated Shelton. “Maximus needs to meet with the workers’ organizing committee and discuss policies that will keep workers, their families, and their communities safe.”