Regardless of their playoff seed, the Nets face a great deal of adversity 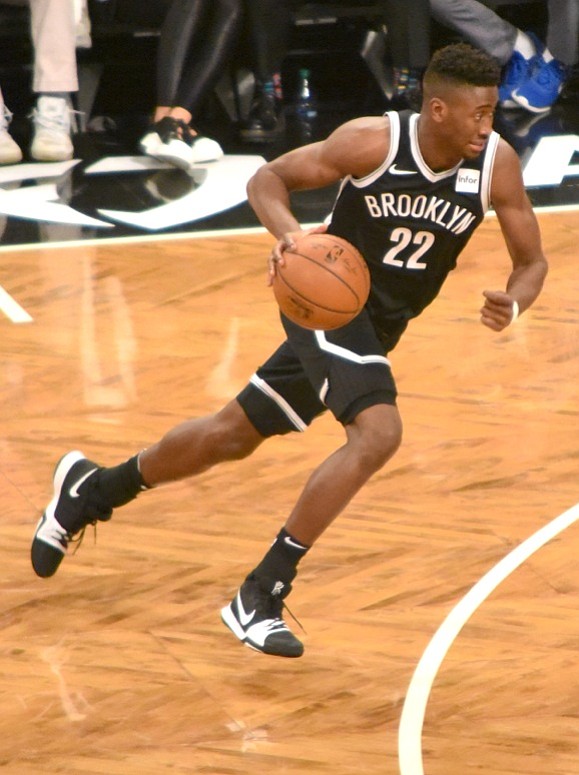 Whether the Brooklyn Nets secured the Eastern Conference’s seventh or eighth seed in an unforeseen installment of NBA summer league basketball, they were going to face a difficult opponent. When the regular season restart ended last week, the Nets had been slotted as the seventh seed and matched against the No. 7 Toronto Raptors in the first round of the playoffs. While avoiding the East’s top seeded Milwaukee Bucks, who were shockingly handled by the No. 8 seed Orlando Magic on Tuesday, Aug. 18, losing 122-110 in the opening game of their series, the Nets have an extremely rough postseason debut. They were blown out by the Raptors 134-110 on Monday, unable to slow down guard Fred VanVleet, who led Toronto with 30 points. Serge Ibaka came off the Raptors’ bench to score 22 as they had seven players in double figures.

Reserve guard/forward Timothé Luwawu-Cabarrot had a team high 26 points for the Nets, who met up with the Raptors yesterday (Wednesday) afternoon in Game 2. Starting guard Caris LeVert recorded 15 points and 15 assists, while center Jarrett Allen logged 15 points and 12 rebounds.

Defense, or a lack of resistance, was the Nets’ primary issue. They allowed the Raptors to shoot 22-44 from behind the 3-point line. Offensively, the Nets performed well in spurts but couldn’t keep up with the Raptors’ relentless attack.

“Going into the game we watched a film of the opportunities that we would get,” said Nets head coach Jacque Vaughn after Game 1. “I think the film and reality met head to head.”

During the regular season, prior to the NBA’s March shutdown due to the coronavirus pandemic, the Nets lost three of the four games they played against the Raptors. A 110-102 defeat in Toronto in December, a 121-102 setback in Brooklyn in early January, and a narrow 119-118 February 8th road loss. Brooklyn’s lone win (101-91) was four days later at the Barclays Center. Brooklyn was 5-3 in the NBA bubble at Walt Disney World in Orlando, Florida prior to the playoffs.