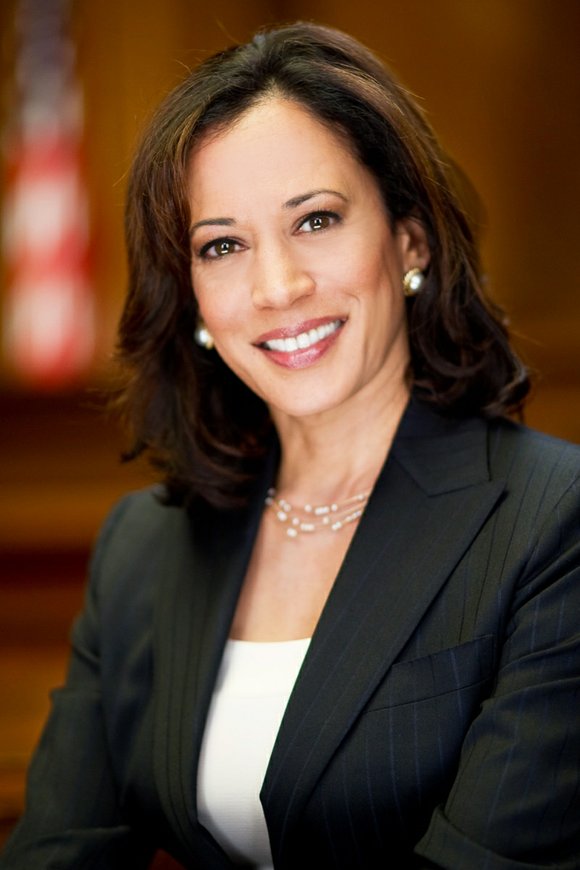 Unions stepped up to congratulate Democratic presidential candidate Joe Biden for his pick for a running mate.

“Senator Harris is a tireless fighter for working people who will be a powerful running mate and a champion in the Biden administration for public service workers and the communities in which they work every day to keep safe, healthy and strong,” stated Lee. “Biden’s vision to build back better means that working people and their unions will have a seat at the table in the next administration to address our nation’s challenges, including the public health, economic and systemic inequalities that are ravaging the nation.”

During her Democratic presidential nomination run, Harris was one of Biden’s biggest critics with a focus on him and the federal government failing to enforce busing in schools decades ago. Once she stepped out and Biden emerged as the presidential nominee, she turned to praising and defending the former vice president.

AFL-CIO President Richard Trumka released a statement regarding Biden naming Sen. Harris as his running mate. “Kamala Harris has spent her career tackling some of the most critical issues facing working families,” stated Trumka. “As California’s attorney general, she held big banks accountable in the wake of the housing crisis, prosecuted employers for stealing our wages and advanced criminal justice reform. As a U.S. senator, she has achieved a perfect AFL-CIO lifetime score, working to create a fairer process for forming a union and protecting our health care and retirement security. We look forward to electing her America’s next vice president.”

U.S. President Donald Trump was quick to criticize and disparage Biden’s pick, calling Harris “extraordinary nasty” and, while reading from a paper with words written in Black ink, saying, “She’s very big into raising taxes, she wants to slash funds for our military at a level that nobody would ever believe, she’s against fracking…”

On Twitter, the president said that Harris was “the kind of opponent everyone dreams of!”

(Note: President Trump and his daughter, Ivanka, both donated to Harris’ senatorial reelection campaign in 2014.)

AFT President Randi Weingarten didn’t say anything about Trump’s attack, but focused on praise for Harris. In a statement, she praised Kamala’s disposition as something the country needs to fight back against this administration.

“From the day I met her, I knew she was a political force to be reckoned with,” said Weingarten. “She is deeply devoted to making life better by improving our public schools, strengthening our voting rights, and protecting the rights of working people to organize. Harris will fight tooth and nail, along with Biden, to put an end to the disastrous Trump experiment that has driven America to the brink.

“Like Biden, Harris has built a career on standing up for the backbone of this country—the truly essential people,” continued Weingarten. “From standing up to big banks, to facing down the gun lobby, to fighting for the LGBTQ community, to rallying for justice in policing, Harris knows where she stands and she isn’t afraid to fight for it.”