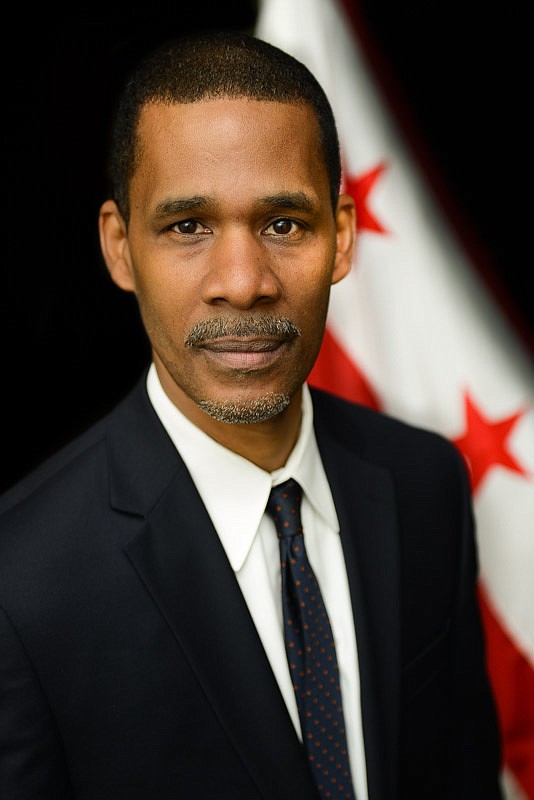 In the wake of the callous murder of George Floyd, people around the nation and world continue to rise up and demand justice, an end to unwarranted police use of deadly force against Black people, and actual transformation in the practice of policing itself.

Predictably, defenders of the status quo and apologists for the criminal punishment system continue their efforts to discredit the legitimate demands being voiced by such activists as Rev. William J. Barber, Alicia Garza, and most pointedly, the Black Lives Matter movement. One wide-spread argument against the movement rests on the premise that “Black on Black” violence is “the real issue” worthy of far greater outrage and attention than “a few isolated incidents of excessive police force.”

That premise is false. It intentionally detaches these problems: racist policing is the direct descendent of an emerging white control structure, whether in the form of slave patrol or bands of vigilantes, that date back to the colonial era, while internecine violence within Black and Brown communities is the predictable outcome of centuries of brutality, deprivation and exclusion. Both are now systemic, institutionalized and hardwired into the fabric of our society. Both sickening phenomena are branches of the same tree, the roots of which are grounded in a framework of white supremacy secured by violence.

Of course, white supremacy is a myth, fashioned out of the epic fiction that has convinced much of the world that there is any such thing as race, other than the human race. Yet for centuries, since the inception of colonization and slavery, the white supremacy myth has served as the predominate framework within which our society has evolved. It is a belief and behavioral framework so powerful that despite massive struggle, sacrifice and progress made by countless civil and human rights activists over time, Black people continue to receive disparate treatment from every major institution in society, including healthcare, housing, education, employment, finance, entertainment, and most obviously the criminal punishment system.

Yet the impact of the myth of white supremacy and the very real, functional framework through which it operates is more insidious than its perpetuation of structured racial inequity, or even its use of deadly force. It is also the source, inspiration and continuous instigator of self-destructive behavior in marginalized Black communities across the nation. It breeds frustration, which ripens into learned hopelessness, inter-generational trauma, internalized inferiority, and unrelenting desperation often expressed as violence.

In this sense, “Black on Black” crime is actually an expression and demonstration of the wretched conditions that racial oppression creates. It is another metric for the level of exclusion resulting from on-going segregation and deprivation, and being barred from the traditional labor market. So, while tragic levels of Black victimization at the hands of Black people is a painful reality that must be confronted, let us not lose sight of its origins. It stems from the roots and barbs of the myth.

Attempts to deny these impacts and decry those who expose them, while continuing to blame the victim for their own suffering is not only dishonest, it is dangerous. It avoids the essential problem and provides space for ongoing tragedy. However, once America can come to terms with its demons, we may have a viable opportunity to debunk the myth and build anew. But it must begin with an acknowledgement of the myth of white supremacy and the deconstruction of the framework through which it operates. Here are a few steps we can take collectively to move such a process forward:

• We need a national truth and reconciliation process that sets the stage for a protracted movement to replace the current societal framework with a culture and set of institutions that embrace equity, fairness, care and empowerment as its core values and objectives.

• We need to convene our most impacted, inspired and enlightened souls to lead a process of reimagining how society’s major institutions can define and exercise their role in creating policy and practice that truly heals, serves, protects, supports and empowers the people most in need. Clearly the criminal punishment system screams out for such an intervention.

• We need to vet, select, empower and support leaders at all levels who embrace and embody these values across the channels of power (Legislative, Executive, Judicial, Community, etc.) needed to reverse course and create broad pathways to the North Star of freedom, justice and equality.

These are just a handful of ideas, but ones we’ve yet to pursue in a coordinated fashion. And while they need to be further unpacked and may certainly raise more questions than they answer, they require one essential step: that we summon the collective courage to acknowledge what it is we are truly facing and dispense with the centuries old American pastime of killing the messengers.

Clinton Lacey is Director of the District of Columbia Department of Youth Rehabilitation Services. The views expressed in this column are solely those of the writer. The Urban Agenda is available on CSS’s website: www.cssny.org.