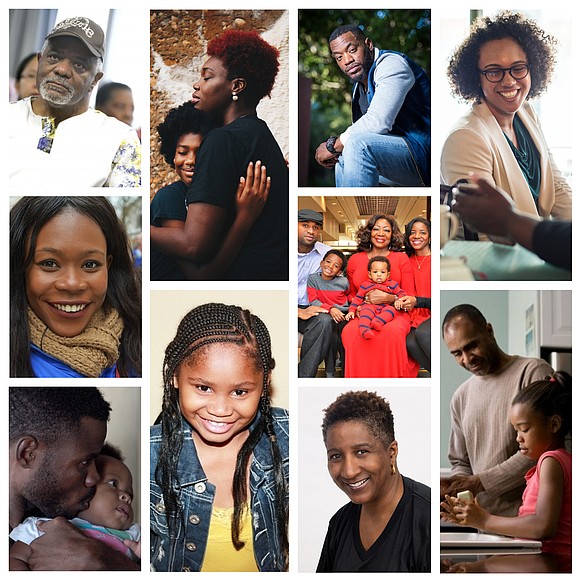 The National Urban League has released its 2020 State of Black America report. This year’s report focuses on how the COVID-19 pandemic is pulling back the curtain on racism in America.

In partnership with the Johns Hopkins Center for Health Equity, the report, titled “Unmasked” shows how state data exposed that Blacks and other groups were getting sick and dying in higher numbers from the virus. The report also reveals that there are disparities in how Black patients are treated as the pandemic presses on.

Black patients have tended to be far sicker when they finally receive treatment, partly because they are less likely to have health insurance, but also because of systemic racism in the healthcare system that downplays their symptoms.

“Like an earthquake exposes the fault lines in the earth; the COVID-19 pandemic exposed the fault lines in America’s social and economic institutions,” National Urban League Pres. and CEO Marc H. Morial said. “The expansion of health care coverage under the Affordable Care Act, which coincided with a decade-long economic expansion, partially masked the health care and economic disparities festering just beneath the surface. Now they are unmasked.”

The 2020 State of Black America report also highlights the impact the police killing of George Floyd has had on the Black community. Morial said Black America is fighting several pandemics at once.

“Against the grim backdrop of an exploding public health crisis, the nation watched as a Black man was denied his God-given right to breathe, losing his life under a police officer’s knee pressed into the back of his neck for almost nine minutes,” Morial said. “Our reporting revealed the common denominator in the alarming and disproportionate ratio of Black people left gasping for air in emergency rooms and at the hands––and knees––of law enforcement: centuries of systemic racism.”

The report outlines “19 Lessons of COVID-19” including essential workers being disproportionately people of color and undervalued, consistent higher unemployment and low homeownership rates for Blacks and Americans capacity for compassion through acts of kindness.

The 2020 State of Black America full report is available online at www.StateOfBlackAmerica.org.