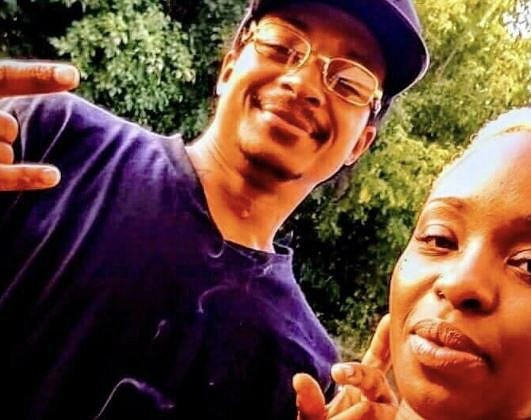 Wisconsin's governor summoned the National Guard to head off another round of violent protests Monday after the police shooting of Jacob Blake turned Kenosha into the nation's latest flashpoint city in a summer of racial unrest.

READ MORE FROM THE PHILADELPHIA TRIBUNE

Statements on the shooting of Jacob Blake:

Vice President Joe Biden: Yesterday in Kenosha, Wisconsin, Jacob Blake was shot seven times in the back as police attempted to restrain him from getting into his car. His children watched from inside the car and bystanders watched in disbelief. And this morning, the nation wakes up yet again with grief and outrage that yet another Black American is a victim of excessive force. This calls for an immediate, full and transparent investigation and the officers must be held accountable.

DNC Chair Tom Perez: A bullet in the back. A knee on the neck. When will it end? Yet again, our nation is hurting. Yet again, Black communities are hurting. Our hearts go out to Jacob Blake and his family as we pray for his recovery. Sadly, we know he is not the first to be viciously gunned down by law enforcement. He is one of countless Black Americans who have suffered at the hands of bigotry with a badge. When I was assistant attorney general for civil rights during the first term of the Obama-Biden administration, we worked tirelessly to change the culture of police departments from Seattle to New Orleans to Puerto Rico. This administration has refused to continue that work and has been downright hostile to progress. We need meaningful action and accountability to end police brutality and racial injustice – for Jacob Blake, for George Floyd, for Breonna Taylor, and for so many others. So long as Black men and women cannot breathe, we cannot rest.

Council on American-Islamic Relations (CAIR): Enough is enough. The fact that these horrific and unnecessary shootings continue to occur serves as further proof that we must quickly and radically reform the way that law enforcement agencies operate, especially in communities of color. We join Muslims across America in praying for God to grant swift justice and complete healing to Jacob Blake. We also call for authorities to take immediate action against any and all officers who violated the law by confronting and then shooting Jacob Blake after he reportedly attempted to break up a fight.