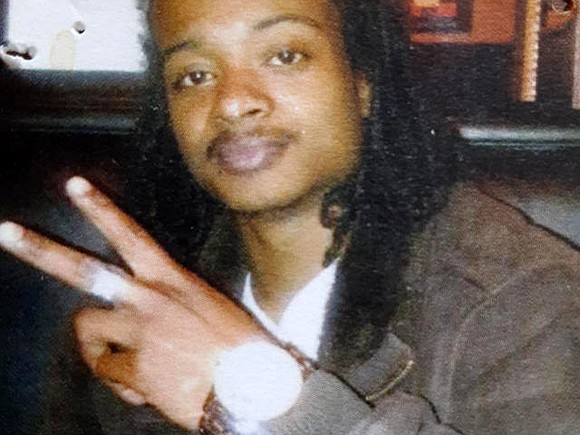 The father of Jacob Blake says his son was left paralyzed from the waist down after he was shot by a Kenosha police officer Sunday.

Blake’s father told the Chicago Sun-Times that he was told his son was shot eight times during the Sunday evening confrontation with police, which was captured on cellphone video and led to two nights of unrest in the city that's along Lake Michigan between Milwaukee and Chicago.