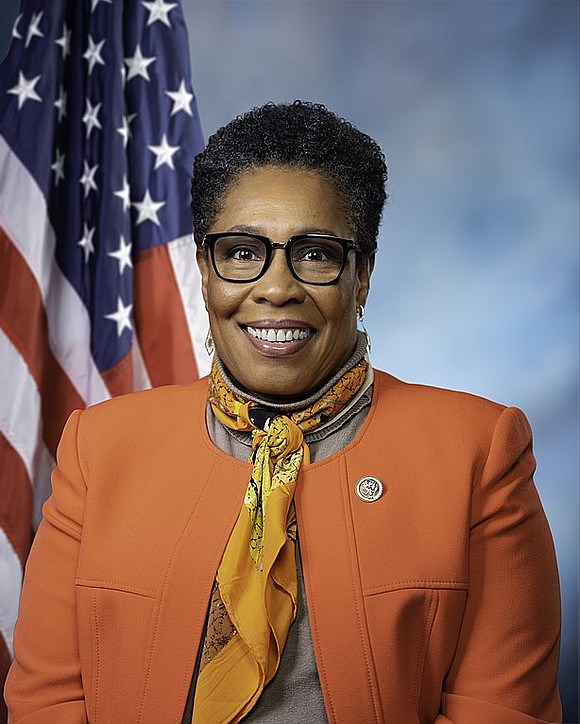 Black women, who played such a decisive role in the Biden-Harris victory, are putting pressure on the president-elect to live up to his promise. During his victory speech he made it clear how indebted he was to the Black vote, particularly to women.

That is sure to be a key item on the agenda Tuesday when he meets with the NAACP. Even before this meeting, 1,000 influential Black women crafted a letter to Biden and Harris to appoint more Black women to his cabinet. To date he has nominated two Black women to leadership slots: Cecilia Rouse to helm the Council of Economic Advisors and Linda Thomas-Greenfield as U.S. ambassador to the UN.

The letter from the women said, “It is long past time that the effective, accomplished leadership of Black women currently serving in areas of significant policy that impacts our nation are recognized and given full consideration for the statutory positions in your administration.”

Black women, the letter added, “were key to your election in November”…and “are key to the success of your administration and the implementation of your vision. Our community must see ourselves reflected in key leadership positions in recognition of our importance.”

Among the Black women suggested for prominent positions in the cabinet are Atlanta Mayor Keisha Lance Bottoms, who at one time was highly touted as a vice-presidential candidate, to head the U.S. Department of Housing and Urban Development. Rep. Marcia Fudge of Ohio was mentioned as a possible leader of the Department of Agriculture.

“We are hopeful that the vice president-elect will continue this trajectory by appointing Black women to head statutory cabinet agencies, where they will have the budgets, the personnel and the policymaking authority to affect real change in the lives of the American people,” said Bishop Leah Daughtry, who signed the letter and who is the daughter of noted Rev. Herbert Daughtry, pastor of the House of the Lord Church in Brooklyn. She was key coordinator for the DNC during the Obama years.

This initiative by Black women coincides with a number of organizations led by Black women in the South, including Georgia Stand Up, founded by Deborah Scott, which she launched in 2004. “We weren’t surprised that Georgia turned blue, because we’ve been working on it for over 15 years,” she said. Other significant players in the region are Felicia Davis and the indomitable Stacey Abrams.

We may be hearing from Black men about their lack of presence as well, though they could be pleased about the recent plan to bring Gen. Lloyd Austin out of retirement to oversee the Pentagon. But there are sure to be complaints about this elderly citizen being given such an important position.