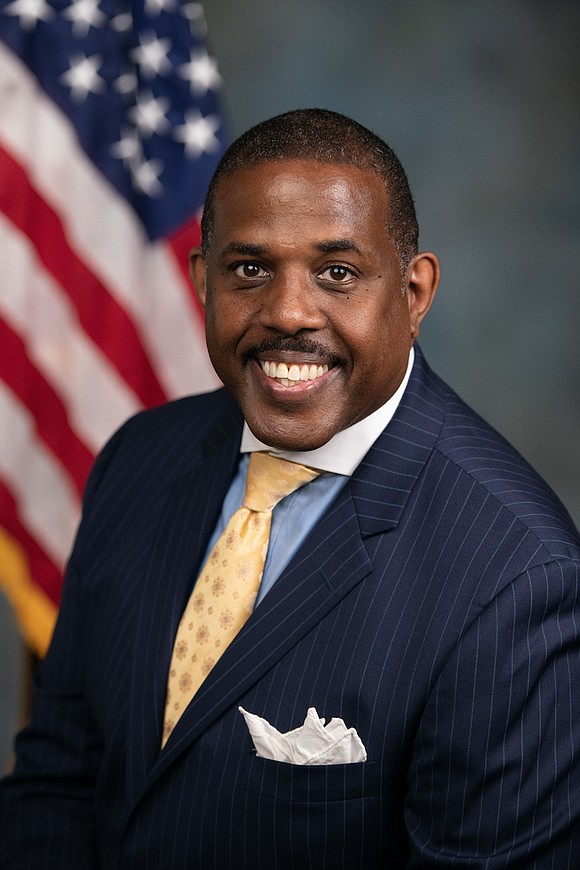 The continued killings of unarmed Blacks by police and a lack of opportunity and resources in the Black community are a couple of reasons why Parker introduced Bill S8673A. If it passes, Parker wants to create a working group within the New York State Commissioner of Health’s office to address issues related to racism.

“W.E.B. Du Bois is famous for saying that the problem of the 21st century is going to be the color line,” Parker said during a recent interview. “When we start talking about what racism is as public health crisis, it really is everything from the murder of George Floyd and the kind of violence and disproportionate excessive use of force we see in Black and Latino communities to microaggressions many of us are experiencing every single day.”

This summer, two bills Parker sponsored addressing police reform passed in the State Senate. The first was S.3253B, which clarifies that a person not under arrest or in custody has the right to record police activity, and the second was S.8492, which establishes a private right of action for a member of a protected class when another person summons a police or peace officer on them without reason to suspect a crime.

Parker added that African Americans continue to deal with lack of resources which has affected the overall health of Black people. Two specific items he notes are the disproportionate number of Blacks infected with COVID-19 and that Black women are four times more likely to die of pregnancy related complications.

“Part of the systematic racism that Blacks, Latinos, Asians and Muslins are dealing with everyday is systematic in the way resources are given out in education,” Parker said. “We see the same thing in health care. The COVID-19 pandemic has ripped an ugly scab off of a festering wound of social determinants of health and social inequality. No matter what major health crisis you look at, Black and Latinos are disproportionately suffering. We’re certainly seeing that with COVID.”

The goal for Parker’s latest bill, he says, is to have a conversation on racism as a health matter and for state and city governments to address it as a serious matter.

“I’m hoping that the state legislature passes this bill in both the Senate and the House,” he said. “Right now I’m talking to some Assembly sponsors for this bill so some of my colleges can get on board. I’m hoping that the community gets involved and people will reach out to me and we can put together a team of folks to lobby on this important issue and raise the clarion call that we need to address racism in all its ugly forms.”