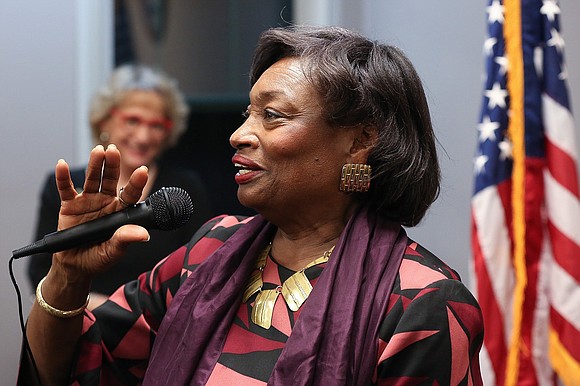 Stewart-Cousins has served as leader of the Senate Democratic Conference since December 2012, and was the first woman and African American woman to be elected as a conference leader in New York State history.