The genius and independence of Stanley Cowell 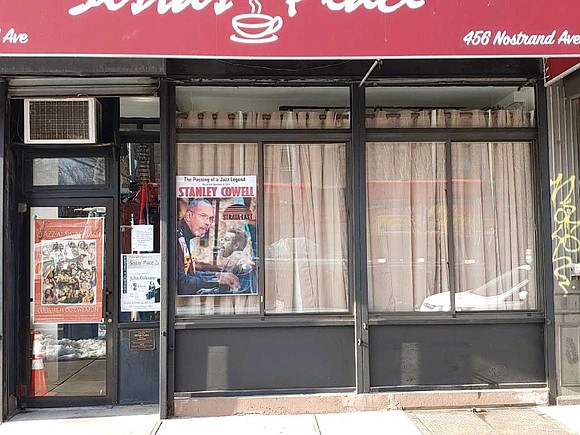 On December 17th, we lost renowned jazz pianist, composer, entrepreneur and educator Stanley Cowell. What distinguished the 79-year-old Cowell’s career was not simply the virtuoso brilliance and breadth of his playing and compositions but the example he set for Black musicians’ independence. His life embodied the Sistas’ Place jazz club’s theme “culture is a weapon.” He understood the importance of Black musicians not only creating music free from and challenging the restrictions of a racist society but of producing, owning and distributing that music.

In 1971, Cowell and the great trumpeter Charles Tolliver, refusing to be underpaid and exploited by the major record labels, formed Strata-East Records. Strata-East became one of the most successful of several Black artists collectives which emerged in response to the Black Liberation Movement’s call for “Black Power.”

Throughout his life Cowell stayed true to his belief in the role which artists must play. He told Superfly Records, “In our own personal ways, and when necessary, in unity with others, we should add our ‘fuel’ to the cleansing fire against injustice.” In 2015 to celebrate the 150th anniversary of Emancipation, he released an album, “Juneteenth,” which ironically, but not surprisingly, no U.S. label would invest in. Undaunted Cowell found a producer outside the country. Stanley Cowell set a high bar. It is that relentless commitment to use his skills to educate the people which we honor and appreciate in the life of Stanley Cowell.

During the week of December 21st, Sistas’ Place (456 Nostrand Avenue) is honoring Stanley Cowell with a poster in its window and by playing his music on its outside speakers.