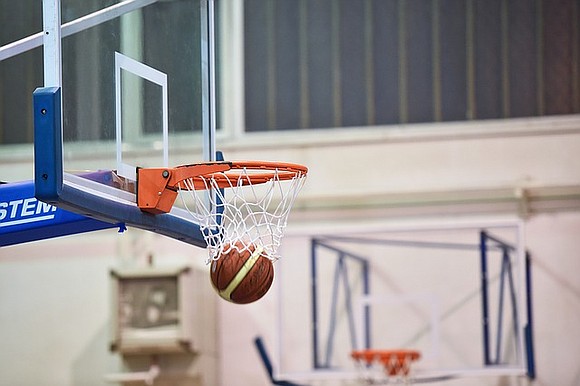 Last year, the New York City Council passed Intro 242-B requiring the Department of Education (DOE) to make public numbers that demonstrate the inequity of access to high school sports for predominantly white schools and predominantly Black and Brown schools.

“All students deserve equal access to sports teams and resources; it is unconscionable that this is not the case today in public schools throughout New York City,” said New York City Council Member Antonio Reynoso who introduced the bill to the Council last May. “Black and Latino students are twice as likely as their peers to attend schools that don’t have a sports team. Such staggering statistics offer reason to believe that these disparities are due to systemic issues in how the DOE allocates funding and resources to schools.”

In 2020, educational activists and their legal representatives are still pushing for the DOE to address this inequity.

As a result of Intro 242-B’s passing, the DOE released data last month detailing the lack of equity in high school sports. According to the numbers, the median number of sports team available to Black and Brown high school students in 2019 was 15. For White students, the number was 24. Asian students had access to 26 teams.

Melissa Iachan, senior staff attorney for the New York Lawyers for the Public Interest, told the AmNews that the numbers aren’t surprising.

“The PSAL is totally run by the DOE,” said Iachan. “It’s a part of the DOE. It’s a subset of their operation. They’re responsible for allocating and competitive sports for high school-based students. Historically, if your high school wanted a football team, you’d fill out an application, you’d say how many students were interested, list the places where we could practice then submit and see if they’re granted or denied.”

And Iachan said that’s where the problems come in.

“There’s was no real rhyme or reason or transparency as to why (some schools were denied and some schools weren’t),” said Iachan. “The whiter, larger schools were getting a lot more school teams than Black and Brown high schools. At the same time, the smaller white schools already had the teams. They had a larger piece of the pie, which is a limited piece of pie. Yet, they’re getting more of the newly available teams as well.”

In 2018, Iachan along with educational activists and parent organizations, sued the DOE for access to the numbers (forming the Fair Play Coalition in the process). According to them, there are thousands of Black and Brown high school students attending schools who have no teams at all and are twice as likely as students of other races and ethnicities to attend school that don’t have sports teams.

Iachan attributes that to practices first started by the Michael Bloomberg administration.

“This isn’t the result of something the students had and no longer have,” said Iachan. “It’s a result of the small school movement. Failing schools happened to be the most segregated schools and opened up smaller school who are co-habitating with charter schools and elementary schools. Because they’re small and have fewer students, they field fewer teams and are deprived of the same activities.”