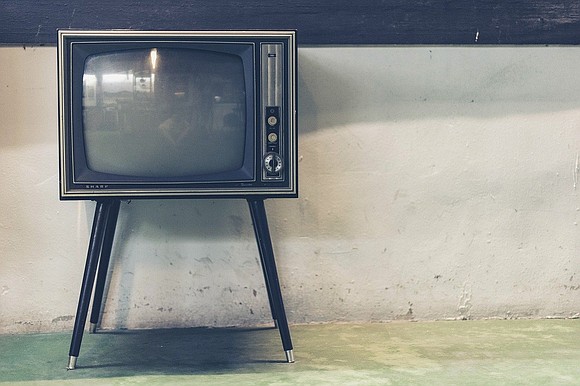 Television Image by Pexels from Pixabay

When I tell you that you can count the number of African American commercial TV station owners in the U.S. on one hand, I mean it literally. There are only five – and I’m one of them.

Less than 1% of the nation’s 1,400-plus commercial television stations are owned by African Americans – a shocking and shameful reality in a nation that purports to be the world’s example of a free and diverse press. Minority media ownership is a fundamental part of our commitment to create and support an educated and well-informed society because it allows news and information to be presented by different (and often ignored) perspectives.

Earlier this month in Congress, the House Committee on Energy and Commerce’s Subcommittee on Communications and Technology will hold a hearing, “Lifting Voices: Legislation to Promote Media Marketplace Diversity,” to shed light on the challenges uniquely faced by minority broadcasters and close the loopholes that allow huge corporations to put these minority voices down. This hearing couldn’t come at a more urgent moment as the 2020 election cycle is well underway, giving broadcasters and station owners enormous influence over the content and information that voters receive.

My own experience as an African American media broadcast owner is a case study in how our system is not supposed to work. I am president and CEO of Marshall Broadcasting Group (MBG), a television broadcasting company that owns three full power television stations in the United States. In 2014, I was contacted by former FCC Chairman Dick Wiley about a potential opportunity to partner with Nexstar Media Group to acquire one or more TV stations.

As a longtime media executive, I naturally expressed my interest. After several meetings with Nexstar executives, Nexstar agreed to an FCC-imposed mandate to guarantee a $60 million bank loan so I could acquire three TV stations in Texas, Louisiana and Iowa.

Why did Nexstar agree to guarantee the loan? Because they had a $500 million acquisition on the table that was going to be rejected unless they helped a minority business owner get into the TV business (simultaneously helping the FCC honor its diversity mandate).

And that’s not just me talking – that’s exactly what then-FCC Chairman Tom Wheeler told Nexstar: Help a black man get into TV broadcasting – by providing the loan guaranty and other assistance – or the FCC will not approve your transaction. Without MBG’s help, then, Nexstar’s $500 million acquisition would have never been approved. What’s more, Nexstar would have forfeited millions of dollars in fees and deposits.

In theory, Nexstar’s long-term commitment was to help MBG get a secure footing in broadcasting, acquire more TV stations and, ultimately, become a thriving minority broadcaster in its own right. In reality, it was something else. Before the ink on the agreement was dry, Nexstar reneged on most of its obligations under the FCC agreement. Notwithstanding that, Nexstar did call in its marker for FCC approval of a larger, unrelated transaction. Once Nexstar’s larger deal was approved, it took active measures to sabotage MBG and run us out of business. They overcharged us for stations, interfered with our operations, imposed oppressive fees for shared services, withheld working capital, and eventually caused us to default on our credit facility.