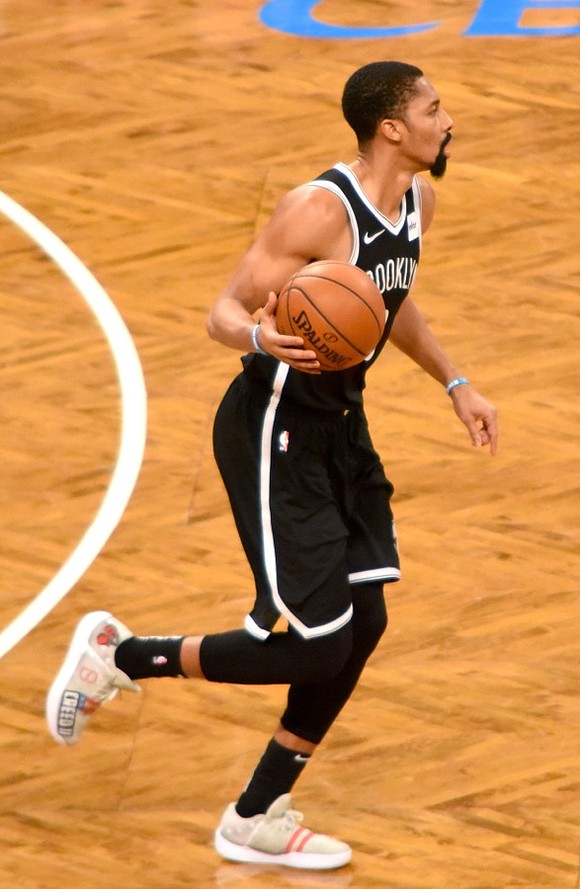 It’s rest and recuperation time for the Brooklyn Nets and the rest of the NBA players not participating in this weekend’s NBA All-Star festivities held this year at the United Center in Chicago, the home of the Chicago Bulls. This is the third time that the city of Chicago will host the All-Star event.

No Brooklyn players have been added to the Eastern Conference team roster, but Joe Harris and Spencer Dinwiddie will represent the Nets in two All-Star events.

Harris, who won the 2019 NBA All-Star 3-Point Contest, will defend his shooting title. Dinwiddie, the 2018 Skills Contest champion who has played at an All-Star level for the Nets all season, will compete in the same event once again.

The Skills Challenge, the 3-Point Contest and Slam Dunk Contest are scheduled for Saturday night, Feb. 15.

A few games short of a .500 record, Brooklyn enters the break having completed 53 games. They’re currently a 7th seed in the Eastern Conference that’s top heavy with the Milwaukee Bucks in first place, the Toronto Raptors, the NBA’s defending champions in second, and the Boston Celtics third. The Orlando Magic hold down the 8th seed, and are pushing hard for Brooklyn’s 7th spot.

The All-Star break comes at a great time for the Nets. It gives their guard Kyrie Irving more time to recover from a medial ligament sprain to his right knee, nine games after a shoulder injury that caused Irving to miss 26 games.

Nets head coach Kenny Atkinson has been mum on issuing an official date for Irving’s return.

“It’s kind of like, let’s cross that bridge when we get to it,” Atkinson said, playing it by ear. Atkinson will also have to decide whose playing time will be shortened upon Irving’s return.

Brooklyn returns next Thursday, Feb. 20, hopefully with Irving, against the Philadelphia 76ers, then they play the Charlotte Hornets in an away game on Saturday, Feb. 22, before returning home to Barclays to host Orlando on the 24th, their last home game this month. They’ll then finish out February playing the Hawks, the Wizards and the Miami Heat.