What color is a hate crime: a tale of two Schwartzes 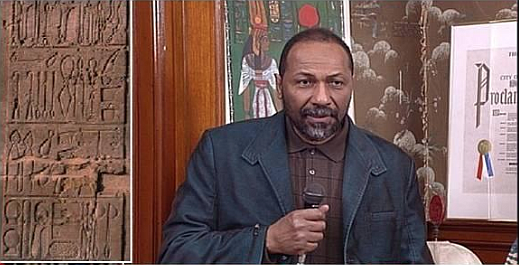 Schwartz is the German word for Black. So, anyway, two white Schwartzes have committed heinous crimes with no punishment proportionate to their crimes. Until recently they were both on the New York City payroll with huge salaries. The first white Schwartz is Charles Schwartz: 23 years ago, he was a New York City Police officer. In that capacity he was charged in the participation and attempted coverup of the torture and sodomization of Abner Louima. Schwartz was in fact the person charged with actually holding down Abner Louima as another NYPD officer, Justin Volpe, ruptured Louima’s gastrointestinal track by shoving a stick into his rectum. Schwartz was convicted for perjury and released from prison after serving only five of the original 15 years to which he had been sentenced. After his release he was hired by Con Edison but quickly fired a month later, allegedly, because of the potential impact of his notoriety on Con Edison’s business. The Con Ed firing may have just been a diversionary stunt because very soon after Schwartz was fired, he returned, under the radar, to the life with which he was most familiar. That is a life eating from the public trough.

The NYC Housing Authority initially slipped him into a job as a maintenance man. Did anyone out there hear as much as a peep about it from our Blue State white politicians or our asleep-at-the-wheel Black politicians. See, color doesn’t matter. That’s why this Schwartz has in a few short years been elevated from maintenance man to a 6-figure job as a NYC “Housing Authority Carpenter.” Is this a Hate Crime? How about a Sex Crime? Nope he’s not on either list. Though charged with worse, he was only convicted of perjury in the events related to Abner Louima. Justin Volpe, the guy who shoved the stick, is scheduled for release in August of 2025. The other cops in that station house who heard Louima screaming but did nothing to stop his attacker have never served a day.