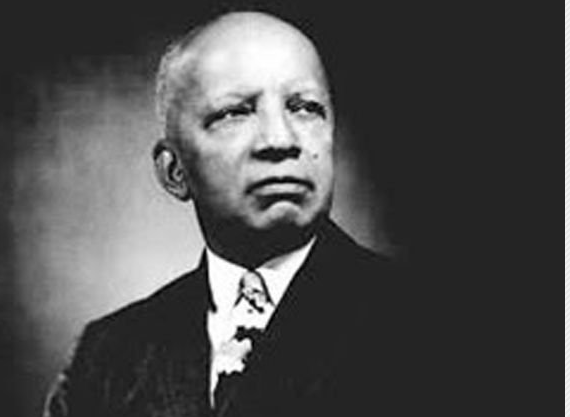 Sankofa is a word in the Twi language of Ghana that literally translates “fetch it,” “go back and get it” or “it is not wrong to go back for that which you have forgotten.”

The Sankofa principle informs the movement to explore, examine, and educate Blacks (and, to a lesser extent, whites) about the cultural and historical contributions of the Black diaspora. This drive led to the founding of a period devoted to the study of Black history.

The evolution of Black History Month coincided with and was informed by the Civil Rights and Black Consciousness Movements. As with those movements it would take decades of struggle to awaken the national consciousness and receive broad endorsement of commemoration–– particularly at the federal level. Today, Black History Month is widely observed not only in the United States but in several foreign countries throughout the diaspora. Despite wide acknowledgement, the observation fuels considerable controversy.

The need and political correctness of an isolated race-based historical focus is hotly debated. Some contend that the celebration has devolved into hero worship devoid of historical context; some that in a post-racial society continued celebration is racist and divisive; a few characterize it as a failure, and others, like Danielle Fuentes Morgan, argue that “in an ideal world, Black History Month wouldn’t be necessary. But we don’t live in an ideal world.” Despite the controversy. the celebration of Black history continues; it has a long history.

Black History Month had its genesis in 1926. The idea emerged from the collaborative efforts of historian Carter G. Woodson, Association for the Study of Negro Life and History (ASNLH) and Omega Psi Phi fraternity. While Woodson was earning his Master’s degree from the University of Chicago and a Ph.D. from Harvard in history, he witnessed how Black people were underrepresented in the books and conversations that shaped the study of U.S. history. After attending a national celebration of the 50th anniversary of emancipation in 1915, Woodson founded the Association for the Study of Negro Life and History (ASNLH). The association was formed to study the history and cultural contributions of Blacks. In 1924 Woodson prompted the Omega fraternity to introduce a Negro History and literature week. Two years later, determined to bring greater attention to African American history, Woodson and the ASNLH launched Negro History Week. Originally the week was observed in April; it was subsequently moved to the second week in February. The date was chosen to honor the birthdays of Abraham Lincoln on the 12th and Frederick Douglas on 14th and to recognize the passage of the 15th Amendment which gave Black males voting rights on Feb. 2, 1870.

Woodson and the ASNLH promoted the teaching of Black history in public schools. He thought that learning Black history was vital to the intellectual and physical survival of the race.

If a race has no history, it has no worthwhile tradition, it becomes a negligible factor in the thought of the world, and it stands in danger of being exterminated. The American Indian left no continuous record. He did not appreciate the value of tradition, and where is he today? The Hebrew keenly appreciated the value of tradition, as is attested by the Bible itself. In spite of worldwide persecution, therefore, he is a great factor in our civilization.