B. Smith—sweet lady full of grace 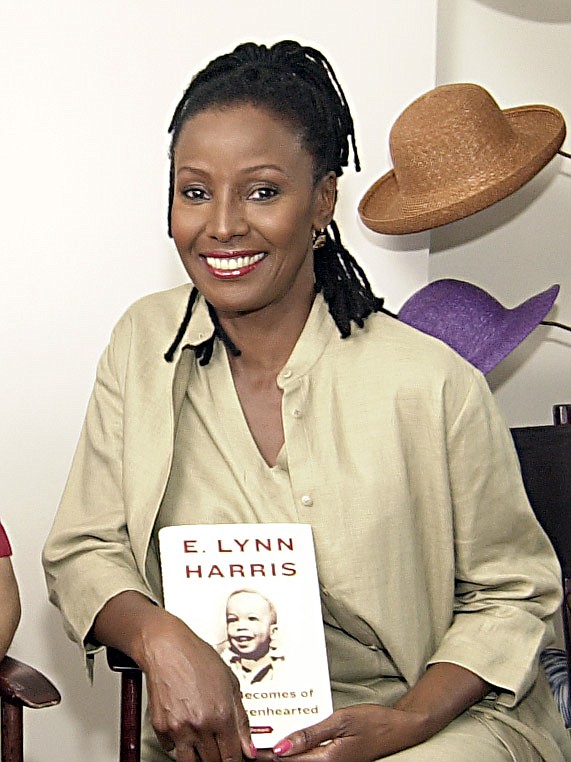 A gracious and beautiful woman, who always treated me with kindness and a smile, television, restaurateur and lifestyle expert Barbara Elaine Smith passed away on Saturday, Feb. 22, at age 70, due to complications from Alzheimer’s disease. A pioneer in every field that she ever touched, Smith started modeling in the 1960s and in 1976, became the first African American model to grace the cover of Mademoiselle magazine. From there, Smith broke into the restaurant business and opened a chain of her namesake restaurant B. Smith’s which had eateries in New York City, Washington D.C. and Sag Harbor in the posh Hamptons. I met my friend Barbara at her NYC restaurant on the corner of 47th Street and Eighth Avenue in the early 1980s. For many years, it was my after-work office. I had some of the best times of my life at B. Smith’s. When the Sag Harbor location opened, I loved to sit by the water and watch the fabulous yachts. My favorite dish was the Potato Leek Pancake. Whenever I wanted to set a table, I watched Barbara’s show “Lifestyles With B. Smith,” or looked through her magazine for ideas. I actually knew that Barbara was in the beginning stages of Alzheimer’s long before she and her husband, Dan Gasby, announced it, but I never said or wrote a word about it. She will truly be missed. Rest in peace Sweet Lady. Heaven has another ange.

Rapper Royce 5’9” has released a new hot 22-Track album “The Allegory,” a progressive and conceptual examination of the new Americana in 2020. The “Allegory” is now available on all DSP’s. “The Allegory” examines a climate where frauds are being perpetrated all around us. Says Royce 5’9”: “I have a desire to give light to these wrongs in an effort to start the conversation and hopefully help the next generation navigate through.”

Tickets are now on sale for the 4th Annual Atlantic City Boxing Hall of Fame Celebration Induction Weekend, June 26-June 28, 2020. The Claridge, a Radisson Hotel, will serve as the backdrop for this historic event, along with the FantaSea Resort properties and Bally’s Casino. The legendary boxers, sports managers/crew, media and community honorees being enshrined into the 2020 Hall of Fame include: Roy Jones, Riddick Bowe, Pernell Whitaker, Ernest Bing, Tony Thornton, Sr, Al Cole, Percy Richardson, Steve Weisfeld and Murad Muhammad. The Atlantic City Boxing Hall will be joining forces with BoxingCon, the creators of SopranoCon and Mob MovieCon, as well as Manny Rivera and his team at Hard Hitting Promotions to bring fans a Knockout Weekend.

A documentary about the life of NAMC Hall of Fame member Herman J. Russell re-aired recently on ATL PBA. Mr. Russe4ll sat at the helm of one of the nation’s leading African American-owned construction, real estate and concessions empire, leaving his footprint on landmark projects in Atlanta and throughout the nation. “Building Atlanta: The Story of Herman J. Russell,” a 54-minute documentary is a collaboration between the Russell family and father-and-son filmmakers David and John Duke.