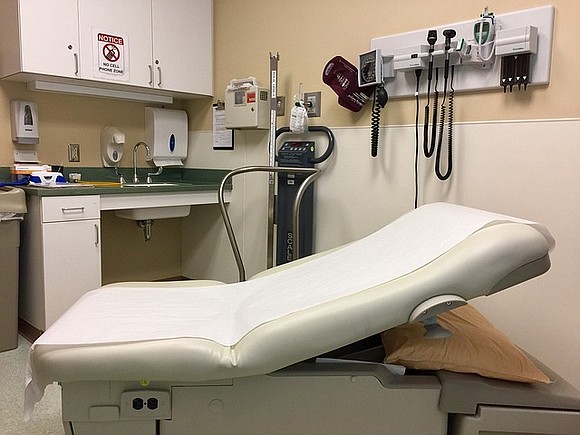 When I was a kid, growing up in Brooklyn, N.Y., it seemed like everyone got that viral disease known as “chicken pox.” It was a welcome condition that allowed you to stay home from school and be relieved of the scratching that it caused. Sometimes the scratching was so intense that a solution known as calamine lotion was used to dab on the rash, cooling it down. In many cases the rash left little scarring on the skin’s surface however, in some cases it could become disfiguring due to the scarring. At that time, there was no vaccine to prevent this condition and you just suffered, using home spun healing.

Chicken pox is caused by a virus known as herpes zoster (shingles). The virus, namely, varicella hides away in the nerve root of the nervous system. When the immune system which is the protective core of the body is put under stress and cannot fight viral or other diseases, the varicella-zoster virus is activated and presents itself as a small rash associated with neuralgia (nerve pain), which can be extremely severe. Most patients experience complaints of severe muscle pains and fever. After the rash subsides, it leaves in its trail unrelenting pain, which often causes the patient to seek help from their physician.

In my experience, I have often seen this painful rash occur on many parts of the body where the virus infection was evident. Many times this elusive virus causes unnecessary operations when it occurs in the area where appendicitis is thought to be the cause, only to observe, after surgery, the rash appears and a normal appendices is evident.

To relieve some of the pain, cool soaks made with over-the-counter Burrow’s Solution bought at your local pharmacy, may be applied to the rash.

Your physician may treat this condition with a drug Valacyclovir 500mgs, three times daily for seven days. This treatment will slow or prevent the development of new lesions. Further pain medication such as Acetaminophen (Tylenol) or aspirin with codeine or oxycodone may help in giving relief of pain. Chronic pain may persist requiring other pain medications such as Motrin or Aleve. It has been reported that the ointment Zostrix, prescribed by your physician, can be rubbed over the area and can help to relieve the discomfort also. However, be careful to avoid eye contact when using this product. Wash hands after using.

Your physician should always be advised of any over-the-counter drugs you may be using which may interfere with other medications. Just remember, a rash associated with pain may be caused by the herpes zoster virus and should be evaluated by your physician because it may be a revisit of this virus.