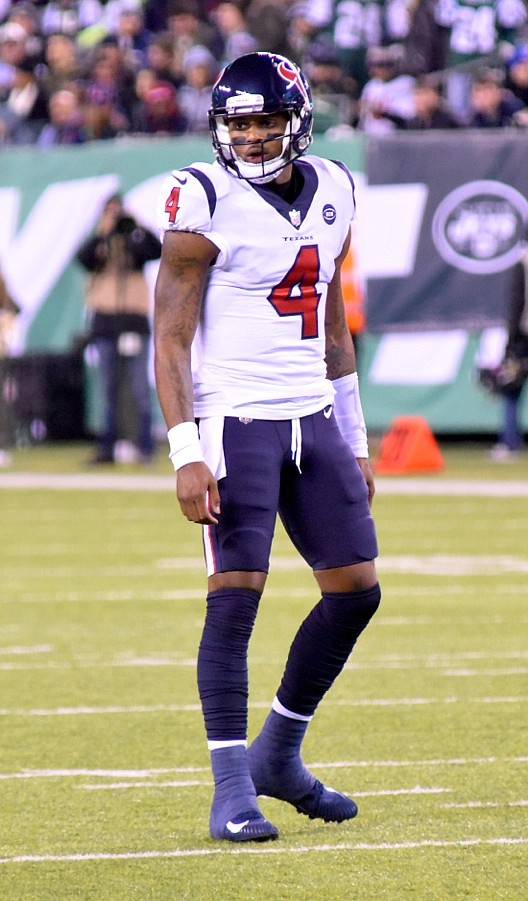 The Super Bowl, held this year in South Florida, Miami Beach at Hard Rock Stadium, home of the Miami Dolphins is scheduled for Sunday, Feb. 2. This will be the eleventh Super Bowl held in this city. It’s more than any other. New Orleans is runner-up with ten.

The New England Patriots, contenders again this season with a 12-and-4 record atop the AFC East division, the 3-seed, are the defending Super Bowl champions. They defeated the Los Angeles Rams 13-3 in last year’s game.

The Patriots will play the 9-and-7 Tennessee Titans, the 6-seed on Saturday, Wild Card Weekend. The Houston Texans play the Buffalo Bills, both 10-and-6 on Sunday. Houston is the 4-seed, Buffalo the 5.

The Patriots and Titans played each other in August during the pre-season, but not during the regular season where it counts. This will be the first time that Houston and Buffalo will face each other in 2019-2020.

Winners of Wild Card Weekend advance to the following weekend, the Divisional Round where the top seeded Baltimore Ravens, 1, and the Kansas City Chiefs, 2, AFC bye teams, await.

The Ravens, 14-and-2, the best NFL win-loss record this season, will play the lowest winning seed. Kansas City, also 12-and-4, plays the highest winning seed. Winners advance to the AFC Championship.

Both teams, the Ravens and Chiefs are led by Black quarterbacks. Lamar Jackson, turning 23 next week, the 2016 Heisman Trophy winner, drafted by Baltimore out of Louisville, the first round 32nd pick, is in his second year, and Patrick Mahomes, 24, the NFL’s 2018 Most Valuable Player drafted by the Chiefs in 2017, the 10th pick of Round 1 from Texas Tech is in his third year.

Houston is also led by a Black quarterback, Deshaun Watson, their 2017 first round draft pick from Clemson, chosen 12th overall.

Watson, 24, was the Heisman Trophy runner-up in 2016 behind Jackson. In 2017, his Clemson team defeated Alabama 35-31 in the College Football Playoff National Championship.