Ramsey Orta in and out of solitary confinement, abused by officers 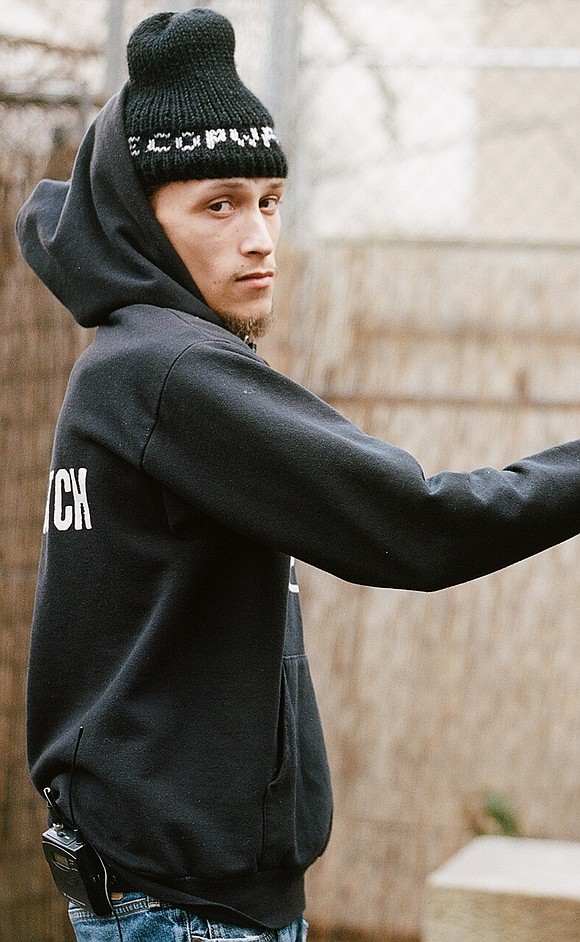 The man who filmed Eric Garner’s death continues to suffer at the hands of law enforcement.

Ramsey Orta is currently in solitary confinement at the Collins Correctional Facility in Collins, N.Y. He’s been transferred multiple times and has accused corrections officers of abuse and intimidation.

Jacob Crawford, of WeCopWatch, visited Orta in prison and delivered a message to those concerned about his safety.

“Ramsey is in good spirits under the circumstances,” he said to the AmNews. “He will finish solitary in late January and likely be sent to another Correctional Facility. He’s been transferred 8 or 9 times already so this will be another place we gotta figure out how to get to. Ramsey appreciates folks understanding him taking time for himself while he prepares for his release.”

Jacob noted that you can write letters and send books to Orta, but also reminded people that he’ll be transferred to another facility near the end of January.

Orta said once the film of Garner’s death went public, he was targeted for harassment by the police. In 2016, he told the Al Jazeera new site that he was arrested eight times in a two-year span. Orta was eventually arrested on charges of possessing a handgun and selling heroin to an undercover officer.

Earlier this year, a report by The Verge revealed instances of Orta being harassed by corrections officers, beaten, being thrown in and out solitary confinement and alleged attempts to put rat poison in his food.

All of this doesn’t sit well with New York State Assembly Member Charles Barron. He told the AmNews that Orta’s treatment reflects badly on the city and on law enforcement.

“I think the governor should intervene and have him released out of solitary confinement,” said Barron. “No elected official in the state should be complacent.”

When inquiring about the reasons other elected officials have been quiet about Orta’s treatment, Barron accused others of being careerists and focused on the next step up the political echelon.

“They’re puppets of the Democratic Party,” said Barron. “They don’t want to take on the system, the governor or the mayor. We need new, Black, independent and radical elected officials that would speak truth to power and fight this racist, imperialist, capitalist system.”

According to Crawford, Ramsey asked that they create an online mutual aid form “of sorts” and direct people there so things are more organized and can be responded to.

“Passed that, keep Ramsey in your spirits,” said Crawford.

If you want to write to Orta you can contact him at:

“Ramsey appreciates folks understanding him taking time for himself while he prepares for his release,” said Crawford.

Attempts to contact the Department of Corrections by press time were unsuccessful.