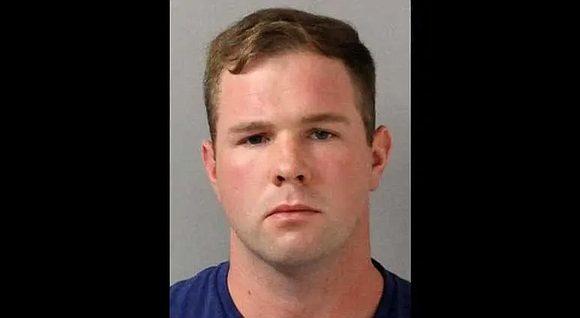 Michael Reynolds, the 26-year old NYPD police officer who broke into the home of a Black woman in Tennessee and attacked her and her two children with racist comments, has reportedly resigned from the police force.

According to reports, Reynolds was recently summoned to report to the police headquarters to begin the disciplinary case against him, but he quit the NYPD effective immediately instead.