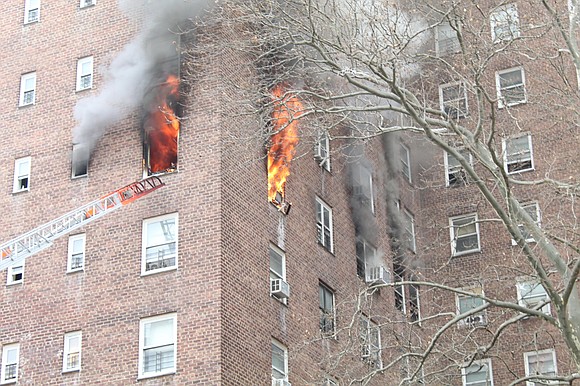 A fire in NYCHA's St. Nicholas Houses in Harlem brought out 75 emergency personnel Tuesday afternoon, according to reports.

The fire, which broke out on the seventh floor, brought out a reported 20 fire trucks to the scene closing off West 129th Street between Frederick Douglass Blvd and Adam Clayton Powell Boulevard. 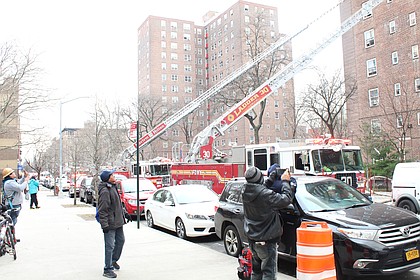 The FDNY has not said how the fire was started. Three people were taken to St. Luke's Hospital and one to Mount Sinai Hospital with minor injuries, according to the FDNY. The fire was put out within an hour.