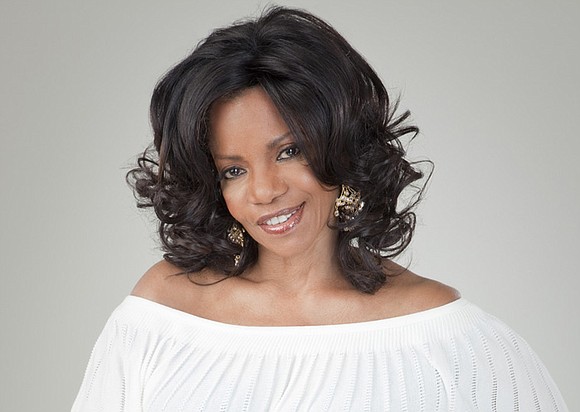 Women of Color on Broadway is presenting its Purple Crystal Honorary Awards in The Cooper Union’s Great Hall on Feb. 10.

This year’s honorees are Tony Award winners LaChanze and Melba Moore. The award celebrates the heroines of African, Latin and Asian descent who paved the way for the next generation of women of color in theater.

Women of Color on Broadway’s Purple Crystal Honorary Award ceremony will be filmed for broadcast and streaming on ALL ARTS, WNET’s new broadcast channel and streaming platform. Visit allarts.org/everywhere to download the streaming app and learn how to watch.