The Armory readies for premiere track and field events 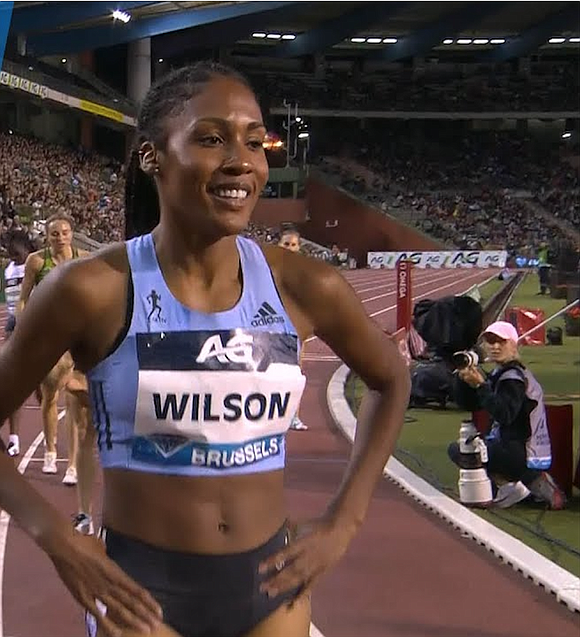 The New Balance Track and Field Center at The Armory in Washington Heights will be the site of two of the premiere indoor track and field events on the national circuit beginning today with Dr. Sander Invitational Columbia Challenge.

Then on February 8, The Armory will be the site of the 113th New York Road Runners Millrose Games. The venue has been the home of the world’s longest running indoor track and field meet since 2012. Prior to the Millrose Games moving to The Armory, it was held at Madison Square beginning in 1914.

The Dr. Sander Invitational Columbia Challenge is named in honor of Dr. Norbert Sander, who was instrumental in The Armory being transformed from a crumbling men’s homeless shelter to a spectacular athletic facility in the early 1990s.

Sander, a graduate of Fordham Prep High School in the Bronx and Fordham University, was a pioneer of distance running, winning the New York City Marathon in 1974 when the 26.2-mile race was held in Central Park years before it was expanded to the current massive five-borough race. Sander was also an internist who specialized in sports medicine. Dr. Sander passed away in March of 2017 after suffering a heart attack.

Meet times for the Dr. Sander Invitational Coulumbia Challenge are today from 5:30 p.m. to 10 p.m. Tomorrow from 12 p.m. to 4 p.m. and Saturday from 10 a.m to 4 p.m. Among the notable athletes scheduled to compete are Isaiah Harris in the 800 meters. Harris won the 2018 NCAA Outdoor Championships in the 800 running for Penn State.

Niki Hiltz, a six-time NCAA All American first attending the University of Oregon then the University of Arkansas, will be seeking to capture the women’s mile. Katelyn Tuohy of North Rockland High School, a three-time Nike Cross Nationals high school cross-country champion, will be tested by 2014 New York Road Runners Wanamaker Mile champion and Armory fan favorite Mary Cain of Bronxville, N.Y., in the 3,000 meters.

The 2019 USA outdoor 800-meter champion Ajee Wilson will lead a stacked field in the indoor 800 meter race while the women’s 400 meters may be the most gripping event with Wadeline Jonathas, a 21-year-old native of Haiti who attended UMass-Boston before transferring to the University of South Carolina where she won two collegiate titles, 2018 World Indoor champion Courtney Okolo, and USA national 600-meter and 500-meter record holder Athing Mu all vying for the top placing.