Sometimes there are no words...Kobe 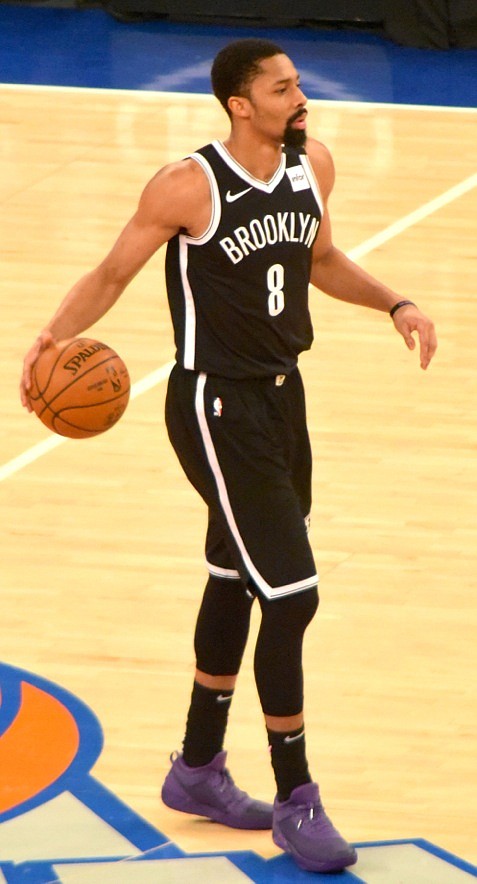 Before last night’s game (Jan. 29) against the Detroit Pistons, and tomorrow’s versus Chicago (Jan. 31), the Brooklyn Nets have only one win out of their last seven games. Sunday’s loss to the New York Knicks could have a direct correlation to Kobe Bryant’s tragic death earlier that afternoon, considering that Kyrie Irving was too overwhelmed by it to participate in the game that evening.

The effects of Bryant’s untimely, horrific passing, along with his 13-year-old daughter and seven others, could be seen and felt throughout the Madison Square Garden venue, and by itself, puts things in their proper perspective.

Even though it may individually affect each of our world’s differently, the business of the NBA hasn’t been put on hold. Business elsewhere hasn’t been put on hold either, although we function in sorrow and sadness as exhibited by Irving, teammates, opponents, coaches like Kenny Atkinson and game announcers like Mike Breen. Both visibly had a hard time holding back a tear.

Speaking for the Nets before the game, Atkinson said, “As an organizaiton, we’re devastated, our players are devastated. We have a player [Irving] that was very close to Kobe. Our thoughts and prayers are with him also. Just a tough time for the NBA, and all of us,” said the coach in his most solemn moment as the Nets head coach.

He continued, “That was Spencer’s idol. When I first heard about it, those were the first two guys on the team I thought about most. Especially with us, we saw him just last month, him and his daughter.”

After the game, Atkinson spoke of the prevailing emotions of their locker room.

“A quiet locker room” is how he described the mood before the start of the game. “No one really spoke. Sometimes there are no words, and I didn’t have any words to console them.”

It’s hard at this time to critique the Nets’ less than 500 record, and their three wins in their last 16 games.

It would be unfair not to recognize the tough time that the Nets have recently experienced, Irving’s injury, the tough schedule that they’ve faced. Back-to-back games against the Utah Jazz, the Philadelphia 76ers twice, the Milwaukee Bucks, Los Angeles Lakers, all top tier teams, and the hope that healing will come with time.