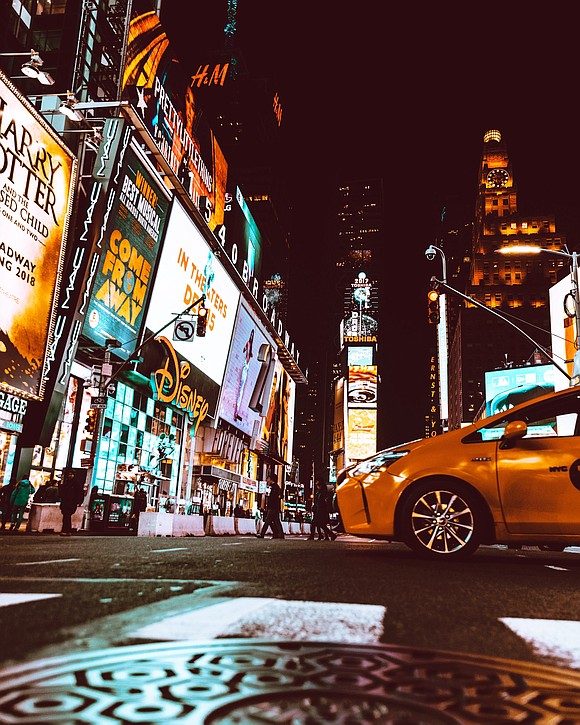 Broadway Photo by Dimitris.s12 from Pexels

Theater is vital, it is healing, it is a chance to escape from the everyday and into a fantasy reality that is performed on the stage. When I go see a production I go in with an open mind, ready to be enlightened, uplifted, entertained and stunned by the brilliance of the tremendously talented people both on the stage and behind the scenes. At one point, it was said that Broadway theaters would come back in September, but it was recently announced that this will not occur for the rest of this year, due to COVID-19. This is such disappointing yet understandable news, since keeping actors, theater workers and the public safe is a major priority, something very much understood by the Broadway League.

The Broadway League has released updated information regarding performance cancellations and ticketing. Broadway theaters are now offering refunds and exchanges for tickets purchased for all performances through Jan. 3, 2021.

Under the leadership of Charlotte St. Martin, president of the Broadway League, the League is working with city and state officials, as well as leaders in science, technology and medicine, to formulate the best plan to restart the industry. Some of the logistics currently being reviewed for audience members and employees include: screening and testing, cleaning and sanitizing, wayfinding inside theaters, and backstage protocols.

Returning productions are currently projected to resume performances over a series of rolling dates in early 2021. Tickets for performances for next winter and spring are expected to go on sale in the coming weeks. For regular updates on ticket sales, individual show announcements, performance dates, and more, check Broadway.org for information as it becomes available.

“The Broadway experience can be deeply personal, but it is also, crucially, communal,” said Thomas Schumacher, chairman of the Board of the Broadway League. “The alchemy of 1,000 strangers bonding into a single audience, fueling each performer on stage and behind the scenes, will be possible again when Broadway theaters can safely host full houses. Every single member of our community is eager to get back to work sharing stories that inspire our audience through the transformative power of a shared live experience. The safety of our cast, crew, orchestra and audience is our highest priority and we look forward to returning to our stages only when it’s safe to do so. One thing is for sure, when we return we will be stronger and more needed than ever.”

“Our membership is working closely with the theatrical unions and in concert with key experts and some of the greatest minds inside and outside of the industry to explore protocols for all aspects of reopening. We are focused on identifying and implementing necessary measures that will enable us to resume performances safely for Broadway audiences and employees,” said Charlotte St. Martin, president of the Broadway League. “We are determined to bring back the people who rely on this industry for their livelihood, and to welcome back all those who love this vital part of New York City, as soon as it is safe to do so. As so many of us in the Broadway community have been saying during this time, we’ll be back, and we have so many more stories to tell.”

Broadway performances were suspended on March 12, 2020. At that time, 31 productions were running, including eight new shows in previews. Additionally, eight productions were in rehearsals preparing to open in the spring. Sadly, Disney’s “Frozen” will not be returning due to the pandemic.

Broadway journeyman Norm Lewis who, along with many other accomplishments, has graced the Broadway stage as the first Black Phantom in “Phantom of the Opera” and the first Black Javert in “Les Miserables,” spoke with the AmNews. “It’s definitely sad and it’s something that I’m affected by, because it’s such a community and a family…we want to see our colleagues working on and off stage. Being closed is definitely a necessary thing to make sure we’re safe. Hopefully, some months from now, we will find a way to work around it, but this is a new normal and we don’t have an answer for it,” Lewis shared.

Tony Award-winning director Kenny Leon said, “Hey…I’m not surprised by the recent announcement of Broadway being closed through the end of the year. I only await its reopening when our venues are safe for artists and audiences to gather and share a diversity of stories. This time off gives us time to work on America’s flaws and to concentrate on creating a more beautiful world eliminating injustice wherever we find it—including in our commercial theaters.”

My heart goes out to Broadway professionals as they endure this unprecedented and very devastating time. I can’t remember a time in my life when Broadway shows were not there, engaging and exciting audiences. I can’t wait until they return.