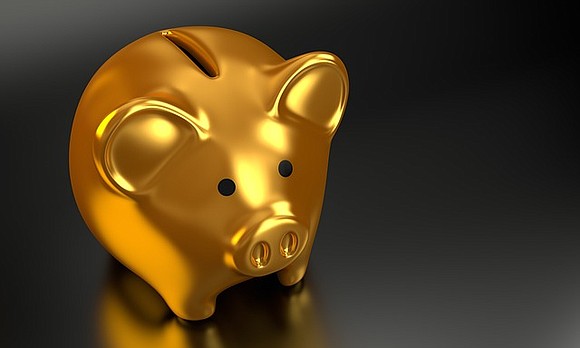 A few members of the group complain to the owner. They knock on his door and demand the system be changed. He listens and smiles politely.

“I appreciate how you feel,” he might tell them. “We will take action to adjust our machines to be more generous. Thank you, and please come again.”

The group, poorer but wiser, has no choice but to go home.

Of course, the owner does nothing. The casino stays the same. From the owner’s perspective—the person who has the power to enact change—the system is working fine! It is perpetuating his interests. The system was designed for the casino to make money. He will promote the fact that you can win big, and encourage you to participate; but ultimately, the owner will not change a thing, as he created the system to build his wealth. He knows that while a few individual players will make money, the group as a whole will lose money.

If you were a member of that group, appealing to the owner would be ludicrous. In your mind the system is broken because you lost. In his mind, the system is functioning properly. He won’t tell you that the system is designed to take your money; he’ll just smile and be polite as he shows you the door.

For Many, the System Works Perfectly

In this same respect, our economic system is not broken at all. It is operating quite well. It is only broken and in need of repair in the minds of those who are taking a loss.

All the components of the system—the police, the schools, the healthcare system, the government—continue to play an integral role in ensuring that this overall mission is accomplished. The numbers prove it.

In America, more than half a century after the passage of the Civil Rights Act of 1964, Black households have far less wealth than their White counterparts. As the Brookings Institute reported, in 2016 the net worth of a typical White family was $171,000, while the average Black family’s wealth was $17,150—roughly one-tenth as much. This figure includes wealth in the form of home ownership; in 2016 only 41.7 percent of Black families owned their own homes, as opposed to 72.2 percent of non-Hispanic Whites.

So, what’s the problem? Why do we see this disparity?

The truth is that for generations, the system has either violently or subtly suppressed Black wealth. From 1619 until 1865, we were in bondage. After the Civil War and emancipation, Reconstruction became nothing more than “reconstruction of oppression.”

Discriminatory policies throughout the 20th century included the New Deal’s Fair Labor Standards Act’s exemption of domestic agricultural and service occupations, allowing Black workers to be paid low wages. The G.I. Bill of 1944 was designed to accommodate Jim Crow laws and benefited few Black veterans. Redlining ensured that Black families could not get mortgages. The net result is that 150 years after emancipation, Blacks are still denied full access to the tools for building wealth.