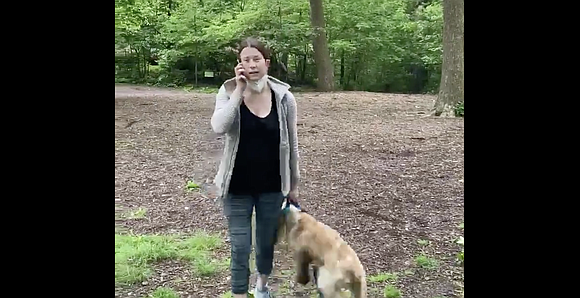 Manhattan District Attorney Cy Vance’s office has initiated a prosecution of Amy Cooper for falsely reporting an incident in the third degree.

On Memorial Day, Cooper, a white woman, called the police on a Black man, Christian

Cooper (no relation) in Central Park when Christian informed Amy that she was required to leash her dog. In an incident caught on cellphone video, Amy proceeded to call police to say an “African American man” was threatening her and her dog. By the time police arrived at the location, both Amy and Christian were gone. Yet video of the incident went viral resulting in Amy losing her six-figure income job and becoming a subject of public shaming.

Vance has subsequently said in a statement that he urges anyone who has been a target of false reporting to contact his office.