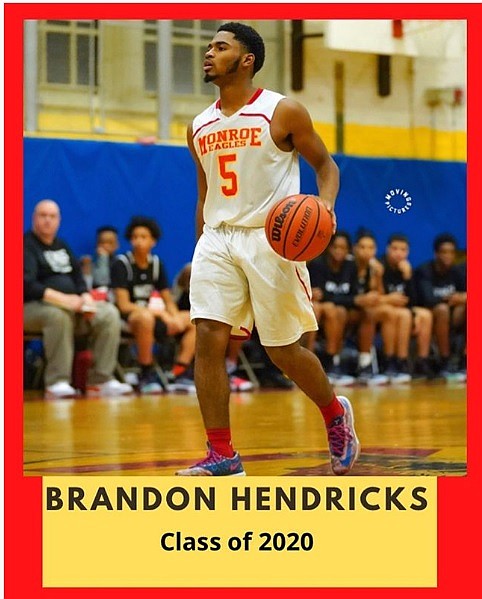 The current racial justice protests and decades of civil rights activism have not curtailed Black on Black crime, as senseless loss of life to gun violence continues to devastate families and communities. How many Black Lives murals must be painted, how many statues honoring Confederate soldiers who fought to preserve slavery must be toppled before it ends?

A funeral will be held next week for Brandon Hendricks, who would have turned 18 this past Tuesday, July 7. Hendricks was a model student-athlete, a much admired basketball player for Monroe High School in the Bronx. He had graduated a few weeks ago and was looking forward to beginning college later this summer.

But his life was cut short when he was murdered on June 28, shot in the neck outside an apartment building on Davidson Avenue near 176th Street in the Morris Heights section of the Bronx shortly before midnight. He was pronounced dead at Saint Barnabas Hospital early the next morning.

“He had a good handle, a quick dribble. He could get to the basket quickly. He was a solid defender,” said Thompson about his team’s captain. “He was liked by everyone and was highly respected by his teammates.

“He was a low Division I, high Division II player,” Thompson added. “Going to West Hill gave him the best chance to improve his game.” Improving as a player and developing as a young man factored into Hendricks’ decision to attend a two-year school to begin his college journey. Getting away from the potential dangers of New York City was paramount to Hendricks’ mother, Eve Hendricks. She emphasized it to Thompson frequently.

“We need to get him out of this neighborhood. We need to get him off to college,” Ms. Hendricks would often say to Thompson. The thought of losing his life to violence wasn’t a constant concern of Brandon’s. “She steered him to be a productive person. She’s devastated. All of her work and dedication to her son is lost,” lamented Thompson.

The coach was also Hendricks’ geometry teacher. In addition to basketball, the games, the practices and travel, they spent 90 minutes together each day in the classroom.

“Brandon was one of the best kids to have in class,” said Thompson, who has been teaching for 27 years and was mentored as a coach by New York City basketball legend Floyd Lane.

“He made it easier for me to teach. When your star player goes to class, and a geometry class at that, he sets the example for others. He was a leader on and off the court.”