Doe Fund breaks ground on housing for homeless in the Bronx 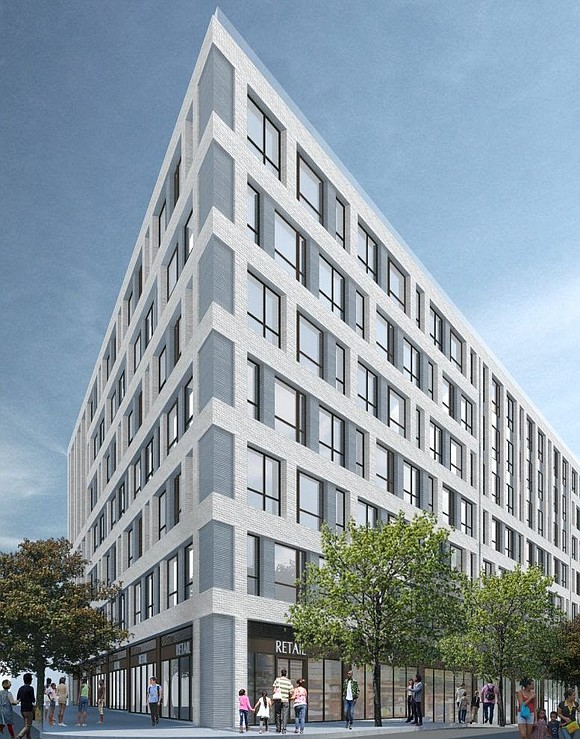 The Doe Fund has started construction for 980 Westchester Avenue in the Bronx. The

The construction loans were issued by Chase and Sterling National Bank. Supportive