Gun violence must stop now to save Black people 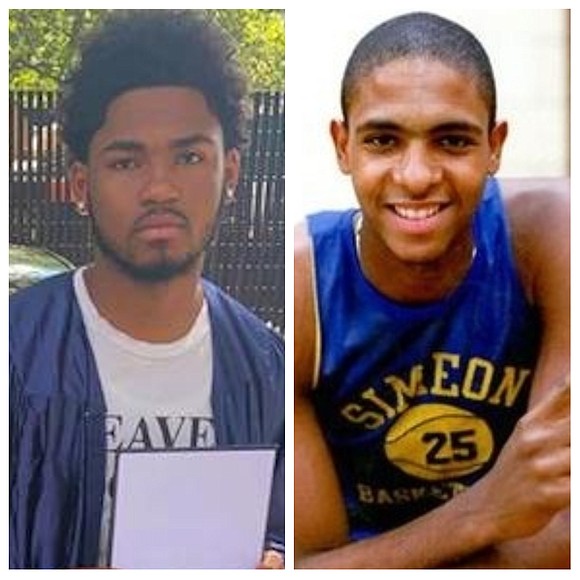 Gun violence in Black communities across America has long been a crisis. It is not hyperbolic to deem it genocide. For five decades, beginning with this nation’s crack epidemic in the late 1980s, elected and appointed politicians, educators, community activists, those in law enforcement and criminal justice, leaders of churches and mosques, and many other stakeholders have collectively failed in engineering and executing an actionable plan to save Black people from decimation.

The issue is complex and multi-layered. The genesis and causes are rooted in slavery, Jim Crow, and other systemic and systematic oppressive institutions that have manifested in profoundly fatal socio-economic and health inequality plaguing Black people in distressing numbers. The millions of unlicensed firearms accessible to the irresponsible, reckless masses are also an indisputable factor in uncontrolled, self-destructive behavior. Death and despair is a disheartening continuum.

According to the Giffords Law Center To Prevent Gun Violence, in the United States, gun violence is the leading cause of death among Black children. Black children are 10 times more likely to be killed in a gun homicide than white children. And Black men make up 52% of all gun homicide victims, despite comprising less than 7% of the U.S. population. Much of it is Black on Black homicides, an inescapable pandemic which Black people should be simultaneously mortified of, outraged at, and determined to eradicate.

On November 21, 1984, 17-year-old basketball star Ben Wilson died after being shot the previous day in Chicago. The Simeon High School senior was the consensus No.1 prep player in the country, a young man whose path to the NBA was certain absent a serious injury.

Wilson was murdered by another Black teenager after the two engaged in a verbal altercation not far from Simeon, their paths crossing by happenstance. Thirty-six years later in the Bronx, another 17-year-old high school basketball player was shot and killed. Unlike the 6-foot-8 Wilson, Brandon Hendricks wasn’t a nationally ranked prospect but was nevertheless using the sport as a pathway to higher achievements.

The 5-foot-10 point guard was the captain of the Monroe High School team in the Bronx, a cerebral player whose skill level was good enough that close followers of New York City high school basketball believed he had a solid chance to ultimately earn a scholarship to a low Division I or top Division II program. After graduating from Monroe in late June, Hendricks was headed to West Hills College later this summer, a community college in Fresno County in central California, a proverbial world away from the Bronx.

“He was using basketball as a tool for education,” said his uncle Noel Ellison. “Education is extremely important to our family and Brandon was committed to academics.”

Hendricks, who was celebrating a friend’s birthday at a cookout on June 28 when he was the unintended target of the shooting, symbolizes promise lost. No one knows with certainty what he or Wilson would have become or accomplished. But Hendricks’ life, taken away near midnight on 176th Street and Davidson Avenue in the Bronx, is a familiar story experienced in virtually every distressed Black community in America. Last weekend in Chicago, 80 people were shot and 15 killed. In New York City, on Sunday alone, 30 were shot and 10 killed.

“Brandon was a leader, he wasn’t a follower,” said 16-year-old Keyon Clarke, whose birthday party Brandon attended, during a cell phone conversation with this reporter on Tuesday. “He was respectful, smart, handsome, loved to smile…It really hurts man. You wonder why this happened to a good kid like Brandon. It’s not fair.” On Monday, a 22-year-old Black man, Najhim Luke, was arrested and charged with murder, manslaughter and criminal possession of a weapon in the shooting of Hendricks.

The violence must end. This is not a plea. It is an imperative for the absolute emancipation and advancement of Black people in America.