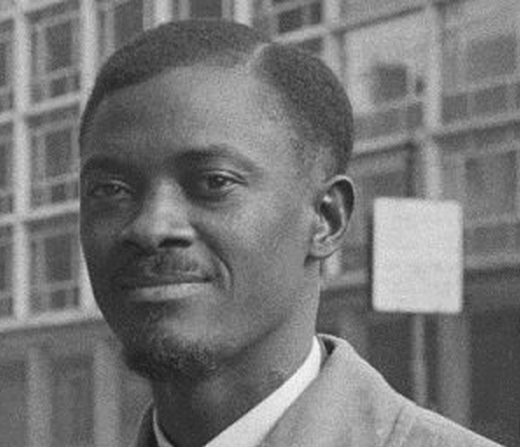 In commemoration of African nationalist Patrice Émery Lumumba’s 95th bornday, July 2, and the 70th anniversary of the Congo’s emancipation from European colonization, June 30, we reflect on their legacies. Lumumba’s uncompromising quest to liberate his country ensures he’ll eternally be linked to the Motherland’s liberation from foreign imperialists.

Lumumba was born in the village of Onalua in the Kasai province, Belgian Congo. He was politicized early on, being aware of the European-imposed oppression in his native land. In 1955 he became regional president of a Congolese trade union, and following a 12-month imprisonment stint, he and several progressive comrades established the Congolese National Movement (Mouvement National Congolais; MNC) during October 1958. Two years later, he became the first freely elected prime minister of the newly independent Democratic Republic of the Congo.

“African unity and solidarity are no longer dreams. They must be expressed in decisions,” he expressed at the All-African Conference, August 25, 1960.

Africa’s natural resources were being depleted by European colonizers since 1884’s Berlin Conference. Belgium’s King Leopold II was among the despots responsible for the slaughtering of millions of Africans.

“The day will come when history will speak, but it will not be the history which will be taught in Brussels, Paris, Washington or the United Nations. Africa will write its own history, it will be a history of glory and dignity,” Lumumba noted. “Without dignity there is no liberty, without justice there is no dignity, and without independence there are no free men.”

Although he was soon co-opted and executed on Jan. 17, 1961, for his courageous stance, his impact continues to be felt today, even here in the U.S., Republic of New Afrika’s vice president, Choke Lumumba, took on his surname in 1969, and eventually became the mayor of Jackson, Miss. in 2013. Other elected officials also hold him in high regard.

“My brother and his spirit was what uplifted me early on in my development as a revolutionary,” notes Assemblyman Charles Barron, who recalled reading Lumumba’s “Dark Days Of The Congo” as a teen. “I was so inspired by his sincerity and love for his people, and for his courage to stand up against the Belgians.”

Despite the insurmountable odds Lumumba faced, he courageously followed what his African spirit motivated him to do, and his legacy motivated countless others globally.

“His prominence is not just in what he accomplished, but also in what he symbolized and what he was up against,” explains African scholar/warrior Dr. Leonard Jeffries, who added that Lumumba was protecting, “One of the most important economic entities on the planet,” while working with Ghana’s Kwame Nkrumah in combating European capitalism and communism by implementing African socialism. He also tied in the economic interests that were controlled by Belgium’s politics, as other African nations freed themselves from Europe’s claws.

Barron adds: “Many African countries ’til this day are controlled by neo-colonial African puppets of Western imperialism, and that’s what Lumumba symbolizes, an end to neo-colonialism.”

Jeffries concludes: “He’s a symbol of a person who had everything stacked against him, yet for a moment in time he was able to break away from it. He didn’t have the support, background, nor training, but had the courage to speak the truth against this European tradition of exploiting Africans and having Europeans controlling the wealth of the world.”