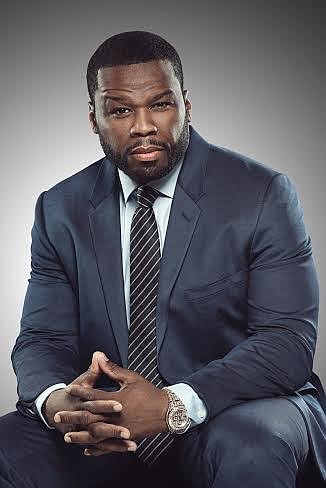 Harris and Jackson. Sounds like a law firm you’d find on Lennox Avenue. Nahh. Although these two are amongst the most preeminent moguls in the realm of entertainment, they have yet to go into any business endeavors together. Their careers seem to be a mirror image of each other with each boasting moderate to wildly successful ventures as actors, authors, clothiers, film/television producers that coincide with various philanthropic projects. While they each vie for market share in the corporate sector, viewing them as rivals hasn’t really been a topic of discussion. Well if Harris has his way, this will soon change in a way that will send shockwaves through the game. See, Harris and Jackson arrived to their entrepreneurial paths through a gateway that fuels competition and rivalries: hip hop. Under the guises of T.I and 50 Cent respectively, they’ve transcended the confines of genres and become across the board superstars musically. Rarely if ever do artists ascend to those heights and not size up the competition, even if they say that’s not the case. Hip hop artists, however, are a different breed. In that world it could only be one BEST. Both these men been the MAN at one time. Whose reign was better? T.I wants to know!!

The eventuality of these two meeting was first introduced on May 22, 2020, through the platform of Complex’s “Open Late With Peter Rosenberg.” When asked about his thoughts of the Verzuz concept, T.I stated, “I’ve been talking to Swizz and Tim all through the whole thing. Congratulating them every step of the way because this phenomenal. What they did for the culture, it’s outstanding.” He revealed that he would be willing to face off against “anybody from my generation.” He mentioned that he’s received a lot of requests to go against Jeezy, but T.I. himself hinted at a battle with 50 Cent.

Now the callout is much more blatant as he sounded the challenge alarm on 50’s born day.

“Happy birthday 50. Appreciate you for staying down, remaining healthy, alive and free for so long, but for your birthday I offer you a challenge sir.” With the hot-headed rep that proceeds both, he was sure to clarify, “Me and you alright. It ain’t about you this time; it’s your catalog that got trouble. So bring your hit records, Dr. Dre, Eminem and all them and come outside. I understand if you don’t want to answer to that challenge because the last time you got challenged, Kanye West dusted you off, so, you might not wanna do that.”

And that was the light statement.

He later voiced his stance to Kevin Hart by stating, “I’m the MAN below the Mason-Dixon Line, the King of the South. I speak for all of the southern people. New York been saying stuff under their breath, little slick comments about us, thinking we slow down here, but you wanna come to our malls, go to our clubs then kick it like we’re substandard when you get back up top. Well that stops NOW! If 50 don’t wanna do it, any one of them with a catalog wanna pull up, tell them to come see the King. Don’t come around me, come sit down with me.”