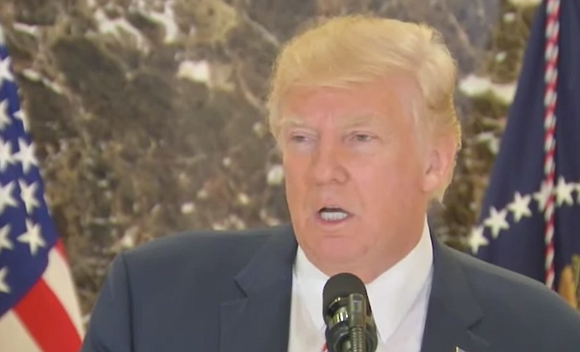 The New York City Department of Education is joining a lawsuit against the U.S. Department of Education (USDOE) and Education Secretary Betsy Devos over their attempt to siphon federal pandemic relief funds from economically disadvantaged students in K-12 public schools and impermissibly restrict needed flexibility in the use of those funds, contrary to Congressional intent.

The lawsuit targets a new USDOE rule which unlawfully diverts and limits the use of funding made available to schools under the federal Coronavirus Aid, Relief, and Economic Security (CARES) Act. New York City schools stand to lose at least $53 million because of the rule, which violates the requirements established by Congress in the CARES Act, the Administrative Procedure Act, and the U.S. Constitution.

According to the lawsuit, the federal rule causes immediate and irreparable harm to the city’s public schools which have already incurred funding reductions by the state during the pandemic.