HBCU names building after president who resurrected the school 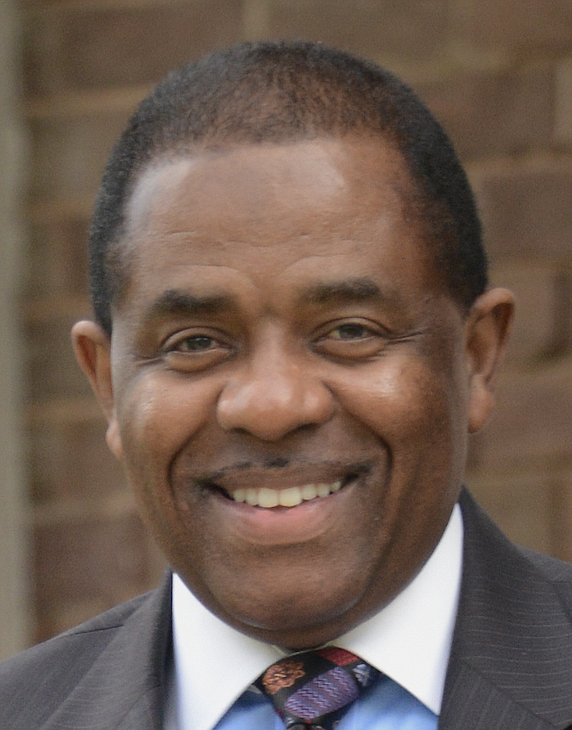 Talladega College will honor the man that helped save the institution.

On Aug. 14, officials of the HBCU will hold a naming ceremony for the Dr. Billy C. Hawkins Student Activity Center, a 47,000 square foot student center and arena.

It will be the first on-campus building named after a school president.

“Dr. Hawkins took over as president in 2008 when Talladega College was struggling to survive,” stated Talladega College Board of Trustees Chair Isaiah Hugley. “As a result of his leadership, the College is once again recognized as one of the most well-respected HBCUs (Historically Black Colleges and Universities) in the nation.”

At the beginning of Hawkins’ tenure as president in 2008, Talladega College was on the brink of financial ruin. Struggling to survive required the president of the school to implement strict measures to resurrect it from the dead. Focusing on renovation, Hawkins managed to double enrollment in one semester (300 students to 601) and has now doubled the new number as well (over 1,200).

Hawkins brought back athletic programs that had been dead for a decade and focused on maintaining a physical exterior that made the school more welcoming to its students. The school has also added a graduate program with an online Master of Science in Computer Information Systems. It’s the first-ever graduate program in the school’s history.

The Talladega College president currently serves on President Donald Trump’s Board of Advisors on HBCUs. He’s the first African American to serve as chair of the Alabama Association of Independent Colleges and Universities and was recently appointed by Alabama Gov. Kay Ivery to serve on the Alabama Opioid Overdose and Addiction Council. The HBCU Campaign Fund also named him among the top and most dominant HBCU leaders of 2020.

HBCU’s in general have seen an increase in funding from Washington, D.C.

Recently, Congress and the White House agreed on the bi-partisan bill known as the FUTURE Act (Fostering Undergraduate Talent by Unlocking Resources for Education Act), which permanently mandates $225 million in annual STEM funding for all minority-serving institutions (MSI) with $85 million designated for HBCUs.

The bill drew approval from other educational outlets.

​American Council on Education President Ted Mitchell said it’s a rare case in Washington when there’s bi-partisan consensus on a bill, but appreciates it nonetheless.

“Most importantly, this legislation has tremendous benefits for students, families, and institutions,” stated Mitchell. “It permanently restores the annual appropriation of $255 million for minority serving institutions that expired Sept. 30, and also streamlines both the Free Application for Federal Student Aid (FAFSA) and the process borrowers use to repay income-driven student loans.”