Funeral held in Brooklyn for 1-year-old shot in park 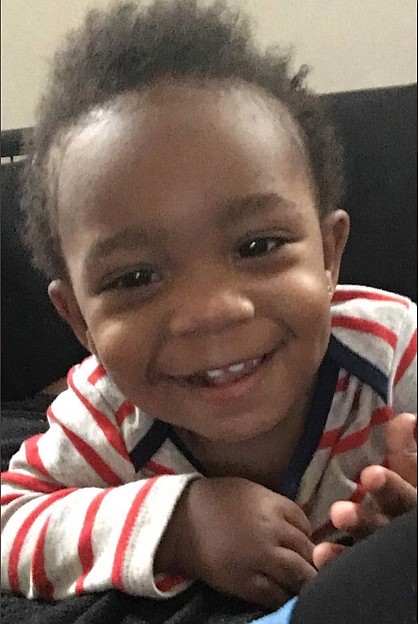 The service was held at Pleasant Grove Baptist Church in Bed-Stuy. Rev. Al Sharpton of the National Action Network (NAN) will join Gardener's family to deliver the eulogy.

Gardner was killed on July 12 at Raymond Bush Playground while out with his family during a barbecue. Two men were also injured during the shooting.

The toddler's killing comes at a time when the NYPD says shootings rose 276% compared to this time last year. Of the more than 50 shootings this month, 10 of them were minors. Police are still looking for Gardner's killer