Jamal Adams forces the Jets’ hand and is traded to Seattle 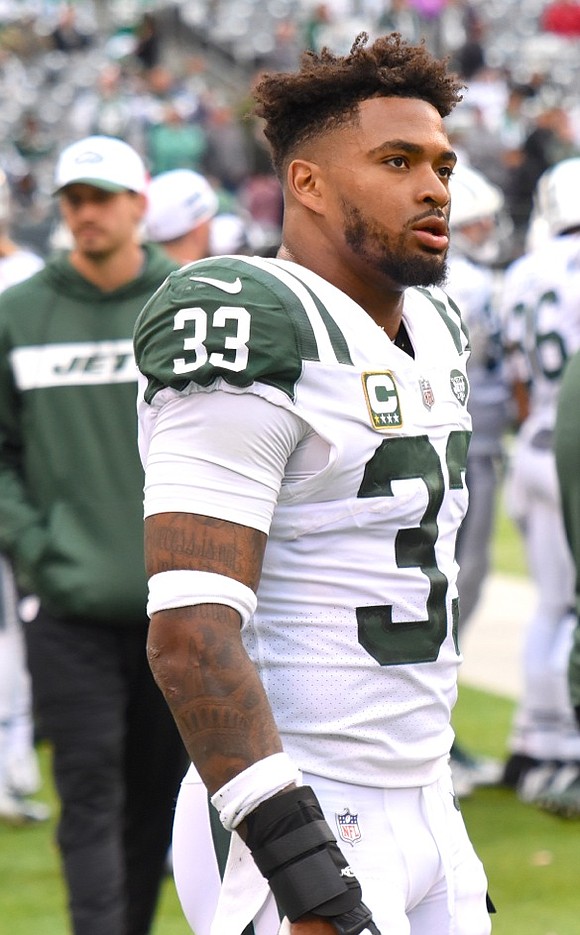 Professional sports teams have their own version of cancel culture. It’s trading a player who’s been deemed disgruntled, one who they feel is a detriment to the character of their team.

Jamal Adams, an exceedingly talented safety entering his fourth year in the NFL, is the latest player that has exercised the power of disruption. In a deal consummated this past Saturday, the Jets traded Adams to the Seattle Seahawks for veteran safety Bradley McDougald, as well as a 2021 first-round draft pick, a 2022 first-round draft pick, and a 2021 third-round draft pick. In addition to Adams, Seattle will also receive a 2022 fourth-round pick.

Adams, drafted with the sixth pick in the first round by the Jets in 2017, has been one of the most productive and impactful defensive players in the league since joining the team. The former LSU star is a two-time All-Pro, making first team honors in 2019 and the second team in 2018, as well as being a two-time Pro Bowler (2018 and 2019). The 6-1, 213 pounder has registered 273 tackles, 12 sacks, 6 forced fumbles, 4 fumble recoveries, 2 interceptions and 2 touchdowns in three seasons.

Adams, 24, signed his rookie contract in the summer of 2017; a fully guaranteed, four-year, $22.25 million agreement that included a $14.32 million dollar signing bonus. According to Jets General Manager Joe Douglas, he didn’t have any intentions of trading Adams, nor did he promise him or his agent a new contract during the off-season as Adams has recently claimed, which was a major cause for his discontent.

“I just want to make it clear that I never promised an offer to Jamal or his agent,” Douglas adamantly said. “Nor was I ever dishonest or ambiguous with any communications with their camp.” Last week, Adams not only was explicitly critical of Douglas, he also had a scathing opinion of the Jets’ second-year head coach Adam Gase.

“I don’t feel like he’s the right leader for this organization to reach the promised land,” Adams said about Gase. Additionally, Adams called out the Jets’ owner Woody Johnson, U.S. ambassador to Great Britain and a noted financial supporter of Donald Trump during his presidential campaign whose largess was rewarded by Trump with an ambassadorship. Adams addressed alleged sexist and racist comments made by Johnson.

“Right is right. Wrong is wrong!” commented Adams. “If u don’t think this is wrong, you’re part of the problem, not the solution.”

Douglas may not have wanted to move on from Adams, but Adams’ harsh and constant criticism of ownership, upper management and the coach placed the Jets’ leadership in a precarious position. Now they’ll have to fill the huge void created by trading Adams.

McDougald, 29, went undrafted out of Kansas in 2013. He was originally signed by the Kansas City Chiefs before playing for the Tampa Bay Buccaneers from 2013-2016 before being signed by the Seahawks as a free agent in 2017. McDougald has compiled 418 total tackles, 4 forced fumbles, 2 fumble recoveries, 37 pass deflections and 9 interceptions.

McDougald is a solid player, but Adams is arguably the best safety in the NFL. Only time will tell if the Jets made the right decision.