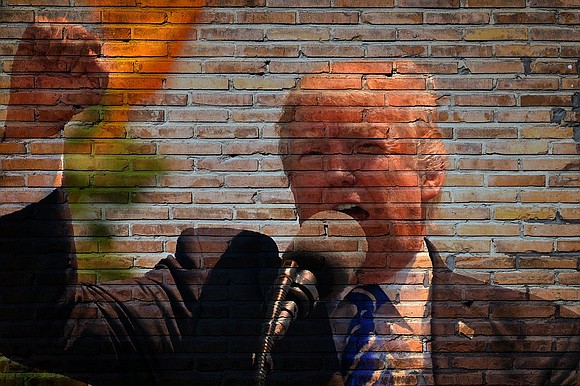 Beset with a cluster of unfavorable polling results, Trump has unleashed a new strategy to combat his declining popularity: whining. “Nobody likes me,” he lamented during press briefings that he recently resumed. His bellyaching about his dismal approval ratings came in the wake of better numbers for Dr. Anthony Fauci and Dr. Deborah Birx, top government medical experts and once part of his COVID-19 task force.

“It can only be my personality,” he claimed as a reason for his poor approval.

His personality which is thoroughly laced with narcissistic bravado, if Mary Trump, his niece, is right, could be part of the problem, but he would be better served if he realistically weighed some of the terrible decisions or indecisiveness of his administration. The polls indicate that he has consistently delivered poor judgment or confusing information about the pandemic, and this has been unsettling to many Americans.

Opponents have voiced concerns about his removal of the U.S. from the World Health Organization, his position on the environment with plans to delimit the National Environmental Policy Act, and most egregious the mobilizing of federal agents into Portland—and possibly elsewhere—to stifle the upsurge of demonstrations against police brutality and the demand for police reform.

With the resumption of the press briefings on the virus, Trump almost stayed on script before returning to some of the outlandish and farfetched ideas about possible cures of the disease. He was asked about his retweet that included doctors hailing the effectiveness of hydroxychloroquine, the drug used to treat malaria, and said, “They’re very respected doctors. There was a woman who was spectacular in her statements about it, and she’s had tremendous success with it.”

When pressed on the so-called cure that came from Dr. Stella Immanuel of Houston, who has made videos saying, “doctors make medicine using DNA from aliens,” Trump said, “I know nothing about her.”

He revealed a further lack of knowledge when he reported that there were parts of the country where COVID-19 did not exist, which may be true underneath the ground. Moreover, Trump said that high incidences of cases in certain states such as Texas, Florida and California are “starting to head down in the right direction. And I think you’ll see it rapidly head down very soon.” It wasn’t too long ago that he said the virus will disappear completely.

Meanwhile, the reality is much starker than Trump will allow with the number of cases spiking in states that previously had very low hospitalizations and deaths. Most appalling is the fact that more than 150,000 people have died from virus, and too many ICUs around the country are overwhelmed.

As the situation worsens, Trump becomes increasingly defensive and squirms even deeper in denial, and that is not good news for America.