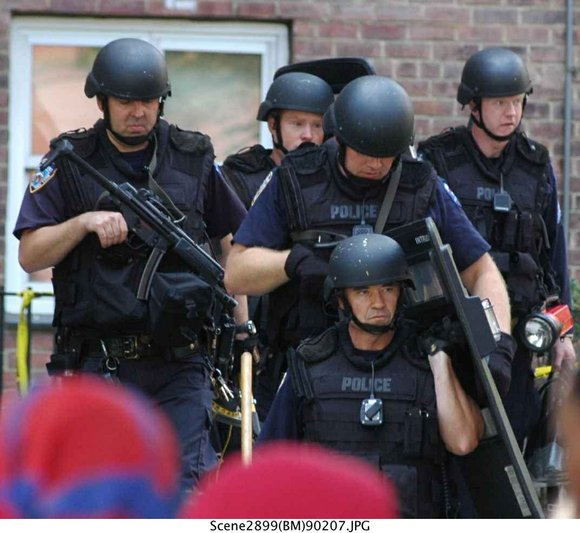 New York protests against police brutality following the death of George Floyd in Minneapolis have reignited a discussion about repealing a state law that protects police personnel records from being released publicly.

Civil Rights Law 50-a broadly prevents the release of “all personnel records” that are used to evaluate performance of police officers, firefighters and correction officers without a court order, unless the subject gives written permission.