Now can you heed the words of: Frederick, Malcolm, Huey, Tupac, Khalid and Colin? 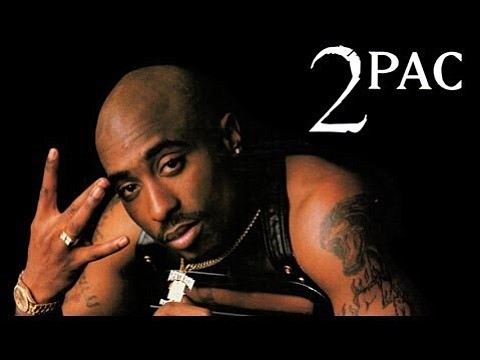 “Where justice is denied, where poverty is enforced, where ignorance prevails, and where any one class is made to feel that society is in an organized conspiracy to oppress, rob, and degrade them, neither persons nor property will be safe.”

“Power never takes a step back except in the face of more power;” or “If he were made to realize how Black people REALLY feel; and how fed up we are without that compromising sweet talk. Stop sweet talking him and tell about the hell you’ve been catching and let him know if he’s not ready to clean his house up, he shouldn’t have a house. It should catch on fire and burn down.”

“We have two evils to fight, capitalism AND racism. We must destroy racism and capitalism.”

“We dying. We are DYING and we ain’t time for nothing else but war! We can’t be do but so much marching…We’ve been marching for damn near 100 years. We are marching on the anniversary of marches from when we marched 25 years ago.”

“These the sons of daughters of Africa, the Black youth in the halls of North America, we have a right to kujichagulia and self-determination. We have a god given right and according to white law, which ain’t worth the paper that it’s written on, a constitutional right, to defend ourselves against anyone who attacks us.”

“When civility leads to death, revolting is the only logical reaction. The cries for peace will rain down, and when they do, they will land on deaf ears, because your violence has brought this resistance. We have the right to fight back!”

“Our brethren are already in the field! Why stand we here idle? What is it that gentlemen wish? What would they have? Is life so dear, or peace so sweet, as to be purchased at the price of chains and slavery? Forbid it, Almighty God! I know not what course others may take; but as for me, give me liberty or give me death! Give me LIBERTY or give me DEATH!”

The quotes above were attributed to men of a certain stature deemed worthy of having an audience and or platform of significance. They were made decades, even centuries ago. Notice the thread? Are they not variations of the same theme? You would think, right? So, what is the difference? Using the equation of the U.S. Constitution it was deducted that as 3/5th humans, it took the first five statements, made by Black men, to have the impact of the last one. To drive the subhuman even further into the subconscious, those sentiments were later reinforced in the Supreme Court as they deemed we are “of an inferior order and altogether unfit to associate with the white race, either in social or political relations, and so far inferior that they had no rights which the white man was bound to respect.” Truth is there is no difference except for perspective. What should be crystal clear is somehow muddied when the concept of patriotism is introduced. That maniacal love, pride and devotion to the ideals symbolized by the stars, stripes red, blue and supreme WHITE! That philosophical principle is so embedded in the fabric of America and its children that to kill for it and die for it has become the mantra of those who were suppressed by it. This can’t be right!!! Not again. Not for this one. Unfortunately, I’ve heard from those who look like me that, Brother Floyd brought this on himself. “If he had taken advantage of the opportunities offered by this country, he wouldn’t have needed to move to Minneapolis to turn his life around,” was one. “If he took the time to strengthen his muscles instead of tearing them down with drugs then maybe he’d still be around today, is also being floated around. Some vitriol is shared for Breonna, Ahmaud, Tamir, Trayvon, Sandra et al as well. From Us, By Us! Got it!!! No thoughts this week, pure emotion. Next week we back to normal with cognitive thought and analysis of the situation. Over and out, til then enjoy the nightlife.