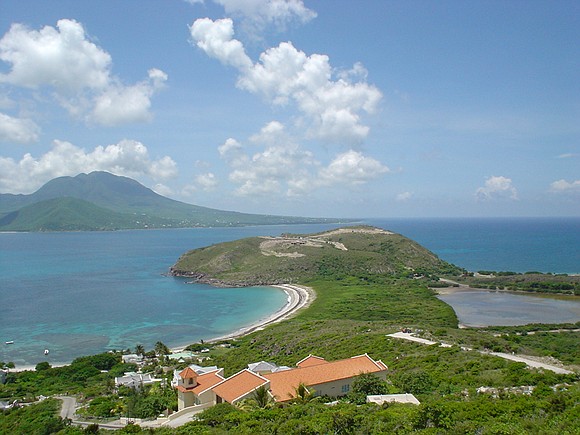 The third of six major general elections in the 15-nation Caribbean single trading bloc this year was held last Friday, in the Eastern Caribbean nation of St. Kitts and Nevis with the incumbent Team Unity party winning a second five-year term, but questions about the situation regarding two other recently held polls in the region continue to linger even as the twin island federation prepares to move ahead.

Prime Minister Timothy Harris said he will this week name a new cabinet as Team Unity begins a second term, having crushed the main opposition St. Kitts and Nevis Labor Party (SKNLP) by winning nine of the 11 seats in the federation of about 54,000 people.

The SKNLP, which had until early 2015 ruled the island nation for 28 consecutive years, was unable to mount a proper challenge to Harris, blaming in part the air transport lockdown that had clearly prevented it from flying in thousands of its supporters from North America as it has done over the decades. This usually helps it to boost its numbers, but the COVID-19 lockdown appeared to have easily worked for the incumbents.

Said Harris, “Our performance really lived up and indeed some will say surpassed the promise we had made. Friday, we the people of St. Kitts and Nevis made history again as the first coalition government in the Federation to return after an election with an increased majority. We shall create the modern history in St. Kitts and Nevis by making the example of the best managed small island state. That is my pledge and that is my commitment.”

But as Harris basked in region-wide commendations from colleagues and the Guyana-based community secretariat, controversy raged in Guyana as the governing APNU-AFC Coalition continues to allege that massive acts of fraud and irregularities have tainted the credibility of the March 2 general elections.

Those polls were the first of six to be held in the bloc this year. Neighboring Trinidad is slated for sometime before September, while Belize and St. Vincent have pledged to organize theirs before the year’s end. Suriname, Guyana’s neighbor to the east, held theirs on May 25 with the incumbent NDP party reducing its tally by 10 seats to 16 as it heads to the opposition benches for the first time in 10 years, but it has been fiercely demanding a recount of ballots cast in the key Paramaribo District that encompasses the capital and outlying areas. It says political malfeasance was afoot in that district and wants a review of all ballots cast even as it appears certain that the Indo-dominated VHP party will form the next government with three other parties.

In the Guyana scenario, a recount of all the ballots cast ended at the start of this week on Sunday, June 7, with the Indo-supported People’s Progressive Party (PPP) ahead by about three seats, but the electoral commission will have its work cut out as there were some serious incidences of irregularities with the recount.

For example, dozens of ballot boxes from east coast villages which traditionally support the PPP were found to contain only votes for the PPP. The boxes contained no supporting documents to indicate what had transpired at the polling stations as there were no records of the electoral lists, poll books and other mandatory documents that must be in boxes. The APNU-AFC Coalition has promised to contest this in court, saying that if these are deducted and if anomalies found in other electoral districts are tallied, it will give the grouping the edge over the PPP. In the meantime, tension is beginning to rise as indications are that Coalition supporters will not easily accept a PPP government being sworn in.