3 Things to Know About Juneteenth 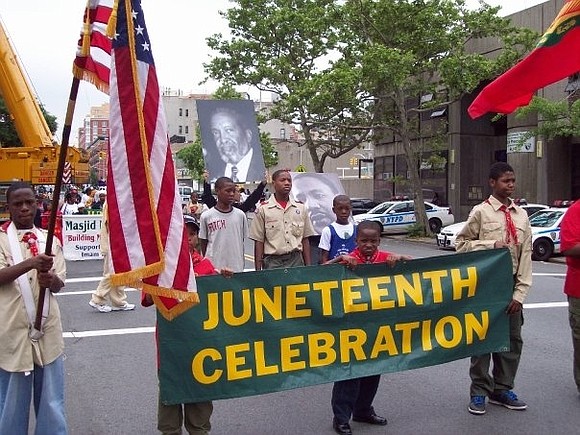 Juneteenth, which observes the end of slavery in the United States, is a long-celebrated holiday occurring annually on June 19. Here are three things to know about this American tradition: