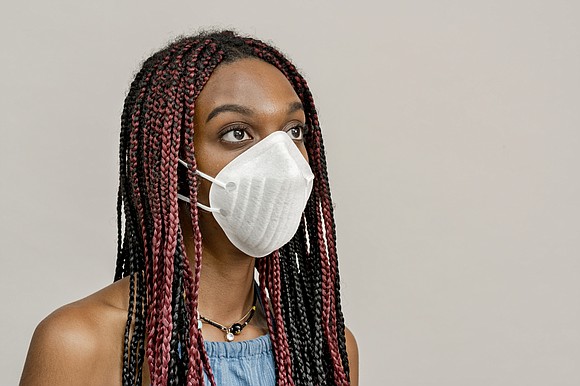 As more corporations jump into the fray, offering statements of support for African Americans in the aftermath of the police killing of George Floyd and the ensuing protests, a new study reveals that many companies’ actual policies and practices contradict their public statements.

With just a small amount of research, short-term marketing and public relations positioning using words proclaiming empathy, understanding and support of Black causes can too often be found to be in direct contrast of long-term human resources dictates.

A survey by the National Employment Law Project (NELP) about working conditions during the COVID-19 pandemic confirms that corporate America has treated Black workers categorically worse than White workers during the pandemic.

African Americans were twice as likely to answer “Yes,” or “Maybe,” when asked if they or anyone at their company had been punished for raising COVID-19 safety concerns. The survey found that Black workers were roughly twice as likely to have been retaliated against by their employers for speaking up about health concerns and requesting time off work.

For instance, Amazon fired Black and brown workers who have organized to demand more substantial health and safety protections. Thousands of Instacart workers, many of whom are women of color, are reportedly waiting for face masks and hand sanitizer promised months ago.

Three out of four Black workers who took the survey said they showed up to work during the pandemic even though they believed they might have been seriously risking their health or the health of family members. Less than half of White workers said they had done the same.

“Our results suggest that virus transmission in the workplace may be exacerbated by employer repression and that the disproportionate impact of COVID-19 on Black communities may be related to greater exposure of Black workers to repressive workplace environments,” the study’s authors wrote.

“While Black workers at any given worksite tend to be treated worse than their white counterparts, the study’s authors suggest that Black workers, as a whole, tend to work in more repressive environments than White workers,” noted vice.com.

The higher likelihood of retaliation that Black workers face means fewer of them feel safe reporting concerns or have had their concerns addressed.

The survey found that Black Workers were more than twice as likely to have unresolved concerns about coronavirus at their workplace than their White counterparts.

Thirty-nine percent of workers surveyed reported that they had either raised concerns to their employer and did not receive a satisfactory response or did not out of fear of retaliation.

Meanwhile, only 18 percent of White workers found themselves in the same position.

“This is saddening to hear and somewhat unsurprising. I can’t believe the world we live in. Still, as I have lived in it for a great number of years, I am actually thankful that such practices are coming to light now,” Andrew Taylor, the director of the Net Lawman. This firm provides legal document templates and law-related services to individuals and businesses who are looking for an alternative to using a traditional firm of lawyers.