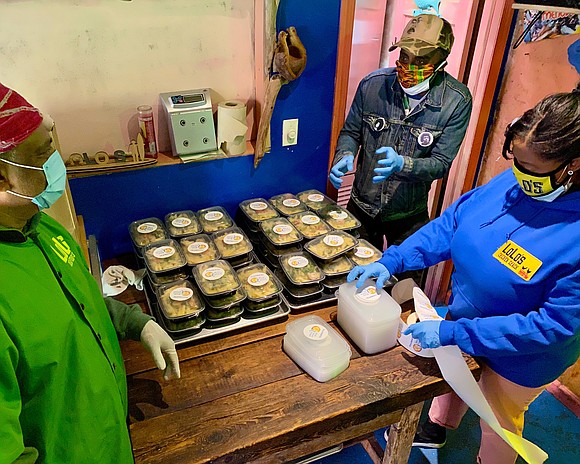 Like many who have attended Harlem EatUp! since it began in 2015, I too was disappointed the festival (slated for May 11-17) was postponed due to COVID-19. As the associate producer of the festival, along with the large team, we had already begun planning for a spectacular sixth year.

Festival co-founders, Marcus Samuelsson and Herb Karlitz, and the whole Harlem EatUp! team were upset but the bigger concern was for the survival of our family of Harlem restaurants and small businesses. Thanks to the great works of World Central Kitchen and the generous donations of festival sponsors (Citi), supporters (L+M Development Partners, Barilla), and friends (Bank of America), Harlem EatUp! pivoted its efforts to support Harlem businesses while they, in turn, help to feed the food insecure in our community.

To learn more and to donate, please visit www.harlemeatup.com and follow @HarlemEatUp on social media.