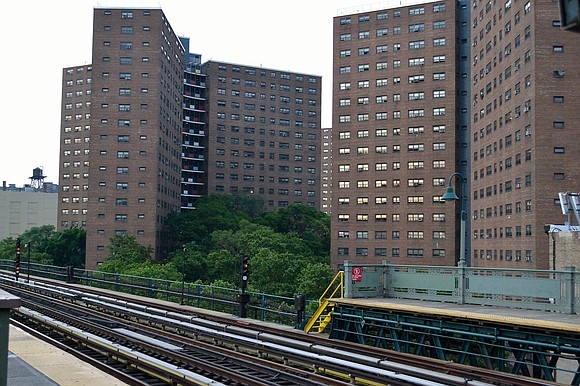 Millions in funding will be shifted from the NYPD and to the New York City Housing Authority, Mayor Bill de Blasio said Tuesday.

As part of a $1 billion cut to the NYPD, de Blasio said he will will move $537 million to NYCHA and Parks youth recreation centers. There will also be $87 million for broadband expansion at NYCHA.