B. Smith remembered by family and friends at private memorial service 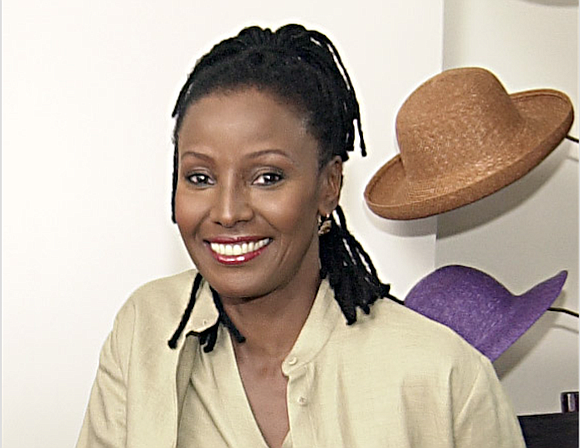 The service was attended by a small group of friends including socialite Sherry Bronfman and celebrities Susan L. Taylor and Chicago Med' actress S. Epatha Merkeson. Grammy nominated singer Freddie Jackson sang "You Are My Lady" and Tony Award winning actress Lillias White performed "His Eye Is On The Sparrow."

Smith passed away on February 22 at the age of 70 due to complications from Alzheimer's Disease. 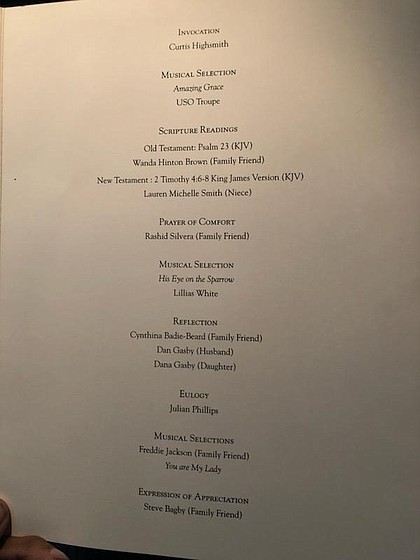